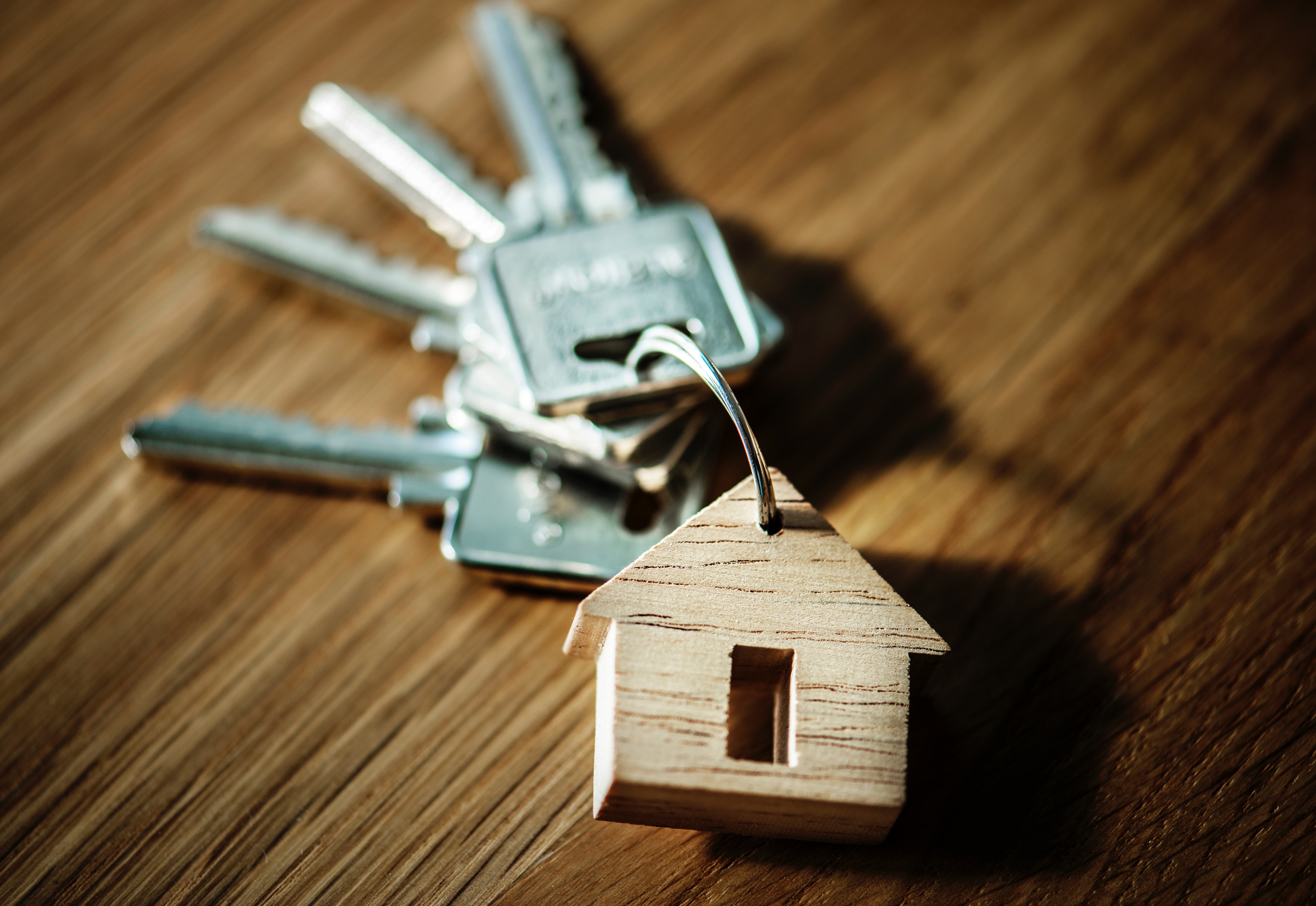 I have just recently made one of the biggest steps in my PTSD recovery: moving out. My original goal was to move out to Anchorage, Alaska after my great road trip filming where I would find a part-time job as a mountain guide and edit the documentary, live there for a few months. Well, I didn’t move to Alaska. I moved to Troy, NY.

Photo by rawpixel on Unsplash 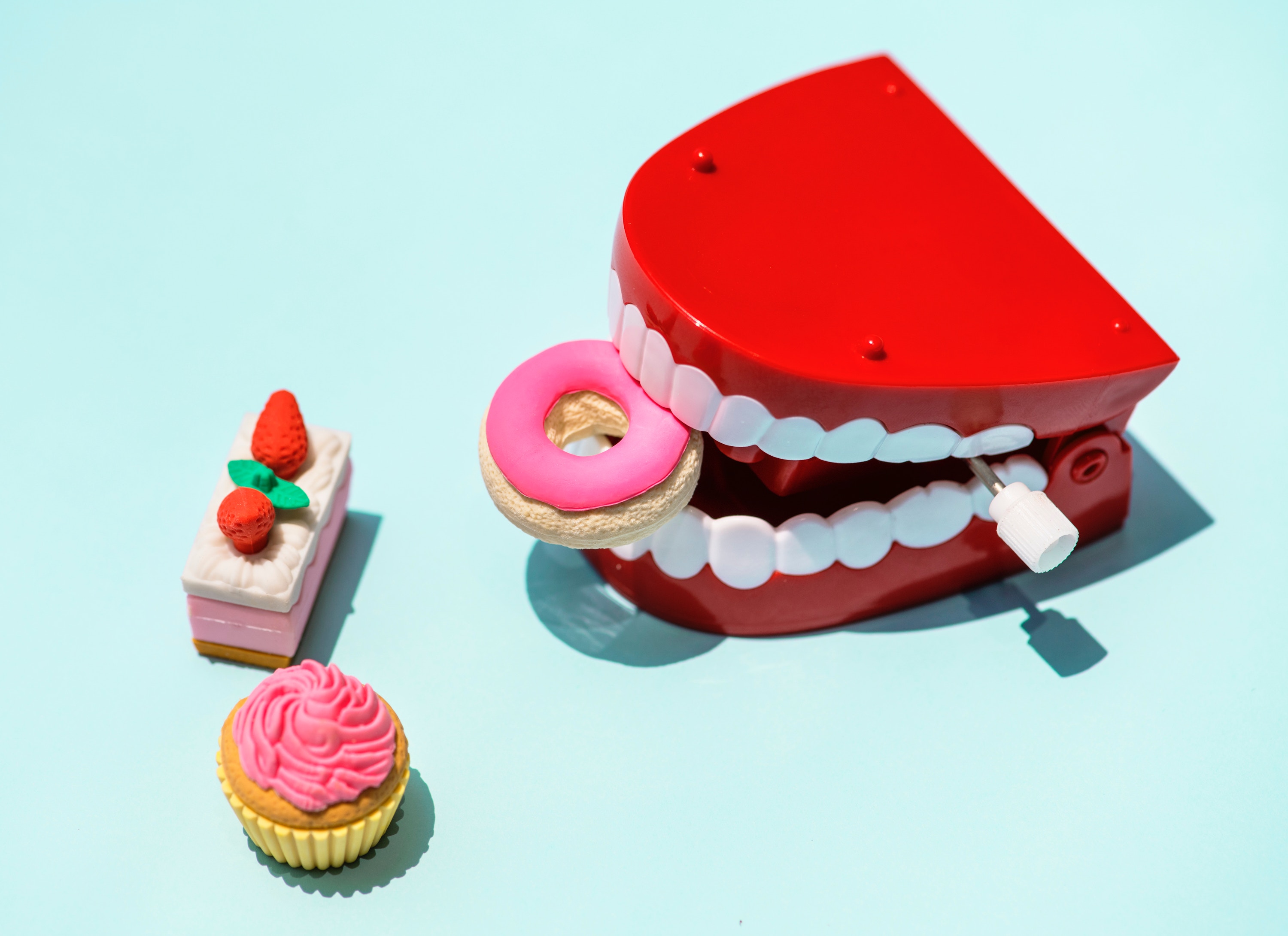 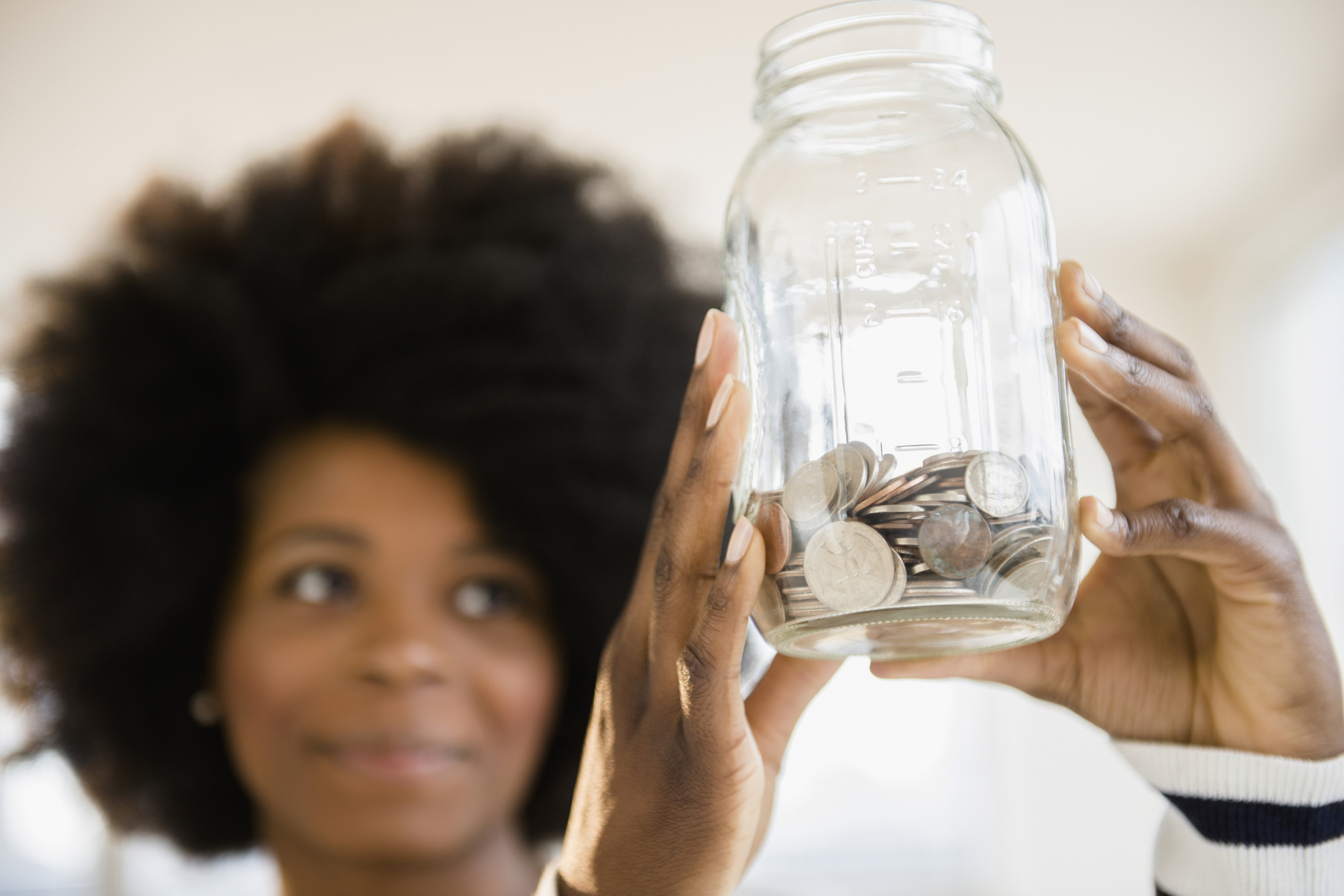 2 thoughts on “Moving, Dissociation, and Friends”