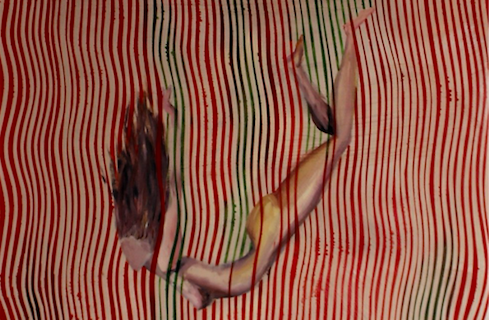 The word ‘RELATIONSHIP’ means something a little different to everyone. For some, they are really intricate, beautiful, and hard. For others, honesty is important. It’s finding the person who works well with you. For others, relationships are the people around you: family, friends, lovers, coworkers, pets. A relationship is an understanding of where you stand and how someone wants to stand there with you. It should never feel like a trap. It’s a choice you always have the power to make.

I’m writing this on what would have been the 5-year anniversary of a relationship that should have ended after the first year, but for some reason crawled though three and tried to go for four. I remember when it finally ended. I spent weeks feeling sorry for myself. I dated a bunch of guys, pierced my nipples, dyed my hair, quit my job, found a new job, screamed all the lyrics to “Bloody Mother Fucking Asshole” by Martha Wainwright over-and-over, and found a new perspective about life. Now, two years later, it doesn’t bother me anymore. It almost feels surreal that I spent such a long time with him considering everything that happened between us. There’s this quote from the show, Bojack Horseman:

“You know, it’s funny; when you look at someone through rose-colored glasses, all the red flags just look like flags”

It’s been two years now and it’s weird because I never thought I was in an abusive relationship. I’ve played through all of the moments in my head over and over. I remember how he used to get so angry about things that would happen in his life. He would throw things, break things, punch things, or even grab something nearby to just start smacking things with it. I never thought it was that bad because he wasn’t mad at me, but eventually he was. He would scream at me and throw things and make me feel like I was the worst human being alive.

Once, he slammed on the gas and asked me if I wanted to die.

I remember I would go over to my friends house and he would blow up my phone asking if I was having sex with my friends. Eventually it got to the point where I didn’t bother hanging out with a lot of my friends, or if I did, I was on my phone the whole time. I would panic at little things that I thought would upset him.
Once, he became upset because I fell asleep before he came home. He punched a hole in my wall, so I stayed up every night until he got home, even if it meant staying up until morning to find out he’s not coming home. He was stressed about missing his classes, so I would call him to make sure he woke up. He was stressed if his room was a mess, so I would make his bed and do his laundry. He was stressed, so I would fix it. There were times I couldn’t, though. There were times I didn’t even know what he was mad about, so I tried to figure it out.

If someone doesn’t want to be with you, they will continue to find something wrong with everything you do.

I remember all the times I tried to leave him only to have him show up at my work or my apartment begging me to come back, begging me he would change. “Please, Owl, I love you, forever and ever through every endeavor, remember?”
Oh, I remember. I remember all the late night phone calls screaming, “Where are you?” at a recorder like somehow it could give an answer. I remember when we would put each other down constantly making the other feel like there was no one else. We were “meant to be” because were both so fucked up that we were the only ones who could handle each other.
I remember when I stopped wanting to have sex with him because it just wasn’t fun anymore, but I still had to pretend, so he wouldn’t accuse me of sleeping with someone else. I remember laying there afterwards, feeling like some sort of used object purely meant for his entertainment. Worst of all, I had isolated myself from my friends and family because I could never let them know what was really going on. I was alone, and it felt like he was all I had.
Still he was my best friend, we would do everything together. I remember dancing around the room and singing with him. I remember talking for hours about life and love and what it all means. I remember camping trips where we would stay up and laugh for hours in our tent. He is an amazing musician and I remember just laying there listening to him play for hours. There were moments where we would just hold each other and cry. He wasn’t a bad guy. He just needed help. He knew he needed help and I wanted to help him so badly. I justified all of his actions with the fact that he was sorry. He’s not abusive, he doesn’t mean it, he just can’t control his temper. He just needs help. He needs me.

Once, after a huge fight, he looked at me and told me that he loved me more than he loved himself.

Sometimes, love just isn’t enough. Sometimes you have to realize where you stand. I could have continued to justify his actions in my head. I could have kept trying, but what does that leave me? I was tired. I needed more then just words and moments. I needed to be free. So after he threw a whole stereo system at me, broke the door, and locked me in his room with him as he freaked out, I decided that was it. I literally jumped out of the window and left.
I broke down and finally told people what was happening. This was probably one of the most scariest things to do because it felt as though I had lost everyone. I spent so long in isolation I didn’t even know who still cared. I am so unbelievably thankful for my friends and family. They stayed by my side the entire time. My sister came with me to get my stuff so he wouldn’t do anything drastic. I blocked him on everything, moved back in with my parents, and that was that.

I will not be controlled.

I will not be owned.

I will not be manipulated.

I will not be told what I can and cannot do.

I will never let anyone make me feel worthless.

Some things still remain. I developed this sort of conditioning that gives me intense anxiety over the thought of a relationship. I understand that not everyone is going to be like him. I understand there are good people out there, but my mind reacts to small things and puts me in a defensive mode so fast. I don’t ever want to put that on someone. For now, I’m just working on me. I’m building up who I am and being the best version of myself that I can be. I’m slowly allowing people into my life and learning to trust again. It’s hard, but I believe in myself. I mean, I made it this far.

Check out associated documentary ‘Floxed’ on Facebook and Instagram. If you’re interested in writing for The Barefoot Aya, now is the time! Send me an email at barefootaya@gmail.com.
Painting ‘Leap of Faith’ courtesy of Olivia Deep. 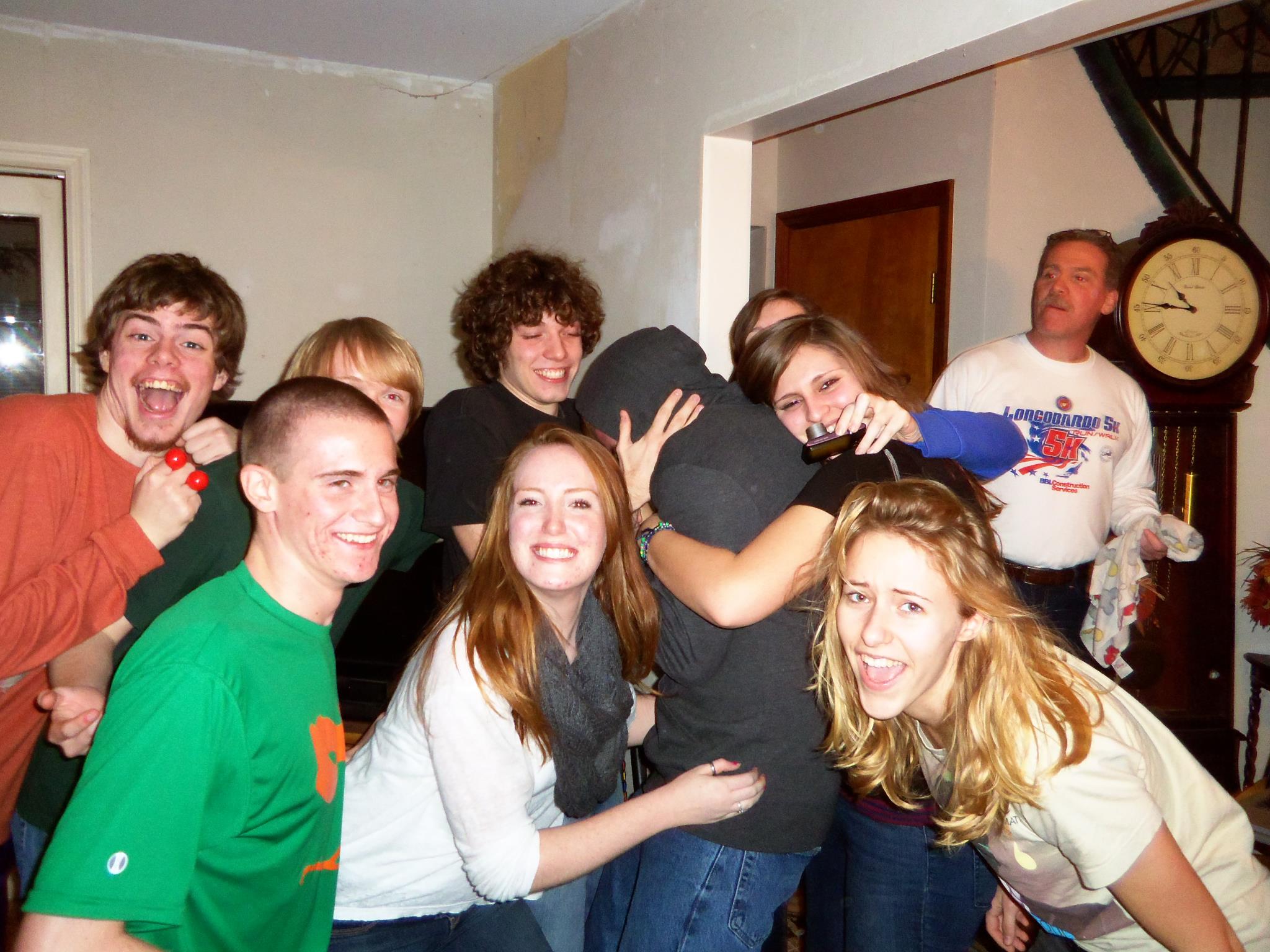 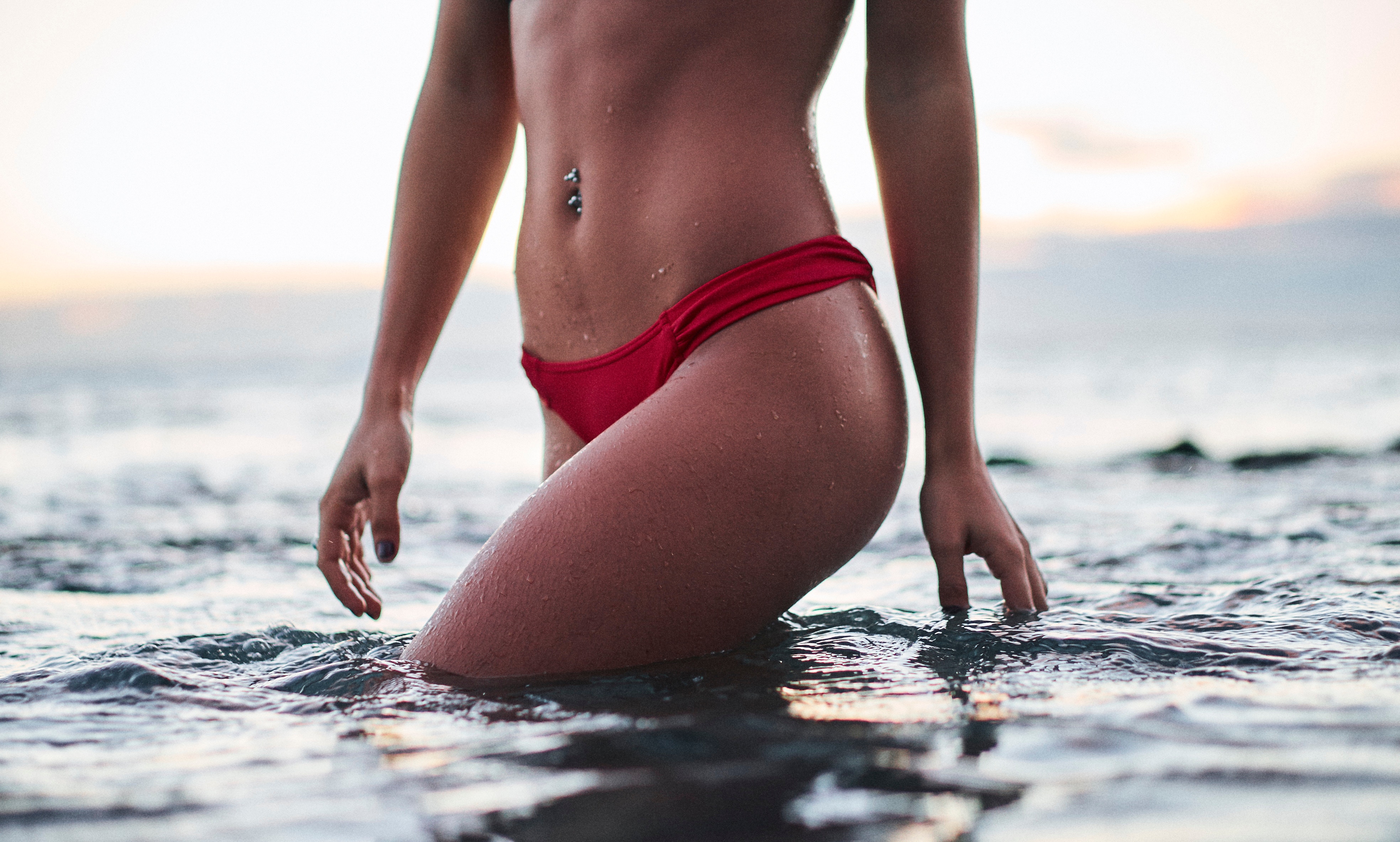 Our Least Popular Giveaway Yet