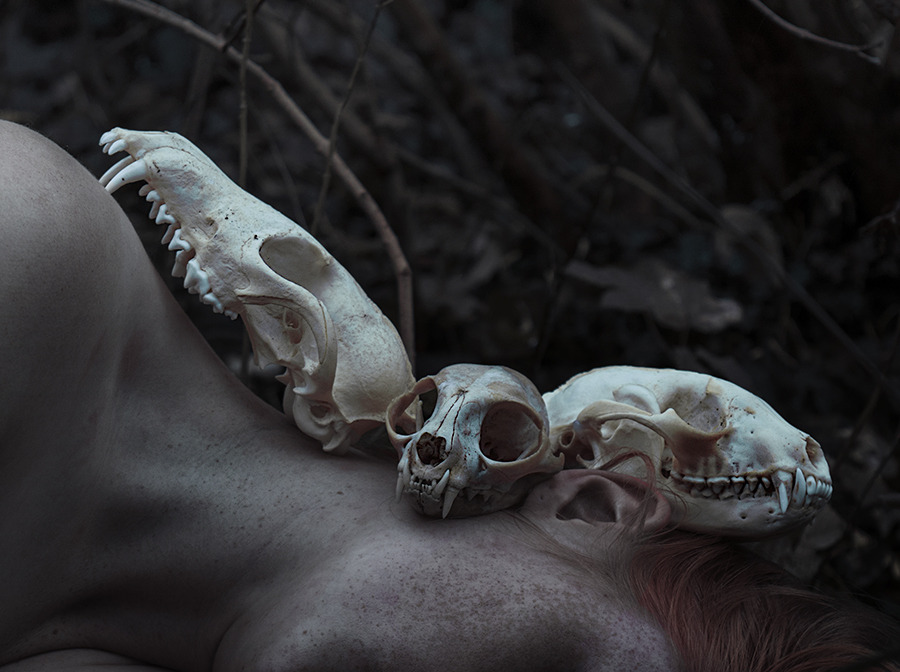 Why do some people live through things they should have died from and why do other people die from something ridiculous? I also realized just recently that I wanted to know because I want to know if they killed themself.

The Barefoot Aya has grown since our start in 2012, so please note that most posts contain affiliate links. A full disclosure is at the end.

It’s days like today when I think about Sweden. I think about how Malmö felt like an entirely different planet, like a wave beneath the ocean. They had chairs like other places did. Their streets were similar. Their people did not look any different than other people I had met before.

It was the colors, the design of parks, the way a museum staff member scoffed at me when he found out I was American. The light in the sky felt different, even though it was a sky I had known throughout the world. Prague, Czechia felt more like home. Fez, Morocco felt more like home.

Malmö felt like eyes were staring at me at all times, it felt uncomfortable and strange and like nothing else I had ever seen before. Why do they have triangular tiles? Why is their alcohol so expensive? Why is it so clean everywhere minus the matriarchal graffiti lining the trash cans?

Sometimes I can feel like that at home in Upstate NY, where everything is most familiar. I feel watched. I feel alone and uncomfortable, confused as if everyone around me were speaking in Swedish and I had no idea why Scandinavia was so different from everything I had ever known, how people used to tell me I looked Scandinavian, when really I was Polish, and the Polish culture in Krakow felt more familiar to me than any place I had been in the world but the winding roads of the Colorado mountains.

I am different. I have always been very, very different from the people who live in/near Albany, NY and from those who live in/near Pittsfield, MA. Even though I had learned the customs, the language, had grown up around extreme racism, a laziness that only this area seems to have, a hatred for traveling anywhere other than Florida, and a specific taste for both Dave Matthews Band and Dunkin’ Donuts coffee, I thought all of it was absolutely terrible.

I don’t blame depression nor the horrific taste of coffee and sugary doughnuts at ungodly hours of the morning. I don’t blame the pop tarts or sugary cereal I was fed that made me sick and hate breakfast to the point that I didn’t eat breakfast until college. Why did I just talk about breakfast for two whole sentences?

Depression is weird, though. Even if you’re super duper happy, or you should be considering the circumstances, it can come out of the floorboards and strangle you in the night, taking over your thoughts and energy, taking over your entire life.

One of the weirdest things Depression has done for me is that it has made me oddly obsessed with death. “Obsession” probably isn’t the right word, but I do think about death more than the average person, I think… maybe. It goes back and forth between wanting to kill myself and then being fascinated with how people die.

How do some people live through having cancer nine times or going without food or water for months? How did this guy in a book I read survive the Holocaust by eating leftover sugar, drinking melted snow, and sleeping on a hammock he made out of clothes on top of people who had starved to death on a train? Meanwhile someone else died because it was too hot or they choked on a raisin.

Why are we here? What purpose do I serve? What am I supposed to do? Am I just supposed to ‘survive?’ Why?

And then there’s my fascination with how people die. I always want to know. I want to know for the reason stated above: Why do some people live through things they should have died from and why do other people die from something ridiculous? I also realized just recently that I wanted to know because I want to know if they killed themself.

I didn’t know it was rude to ask why someone killed themself until I was well into middle school. I don’t remember how I figured it out. I think someone mentioned that a person had asked and they found it shockingly rude. “He asked how Jennifer died. Isn’t that awful?”

I still don’t really find it rude, but I do understand why it is considered that. Asking someone how their son died makes a person relive it over-and-over again. That sucks, but maybe if they just straight-up tell you or someone who is not as close tells you, I guess it is not rude. Like the importance of autopsies in order to prevent further misdiagnoses, I think it’s important to know why someone died. What if it’s a good friend of mine who I used to ski with and they died while skiing, doing something in the woods that we had always done. Wouldn’t it be important to know? …What if they killed themselves?

People tend to shy away from admitting that someone else had killed themself and that had also skewed my own perception of my mental health when I was 12 years old. I didn’t even know that I was depressed for 2 years. I just felt like I was living underwater and that there was a permanent pit in my stomach that I couldn’t get rid of. It had been around for so long that I had grown used to it until my pediatrician noticed the scars on my arms and gave me an evaluation before she diagnosed me with depression… and then yelled at me for self-harm? Idk, it seems pretty unprofessional to yell at your patient who is literally a child, but okay ( I am still bitter).

My uncle killed himself. Maybe if I had known how he died when I was six instead of when I was much older, I would have understood why my mother acted the way she did. I would have understood the permanent raincloud that made a home over my head at twelve years old, because that raincloud had been passed down in my DNA. I hadn’t known depression was so fucking common until I started telling people when I was 17 or 18. “Yeah, I have depression,” I used to say. “Me too,” probably a third of the people I told would respond.

Starting this blog when I was 19, I decided to tell the whole world:

You are not alone! I have Depression, too!

Wouldn’t the world be a better place if people were more open about their tragedies, like “Yes, my brother killed himself.” Just say it. Just be frank.

Don’t these shame-filled people see that this is why this happens?

When my parents first found out that I was depressed, they first yelled at me, and asked me if this was some kind of ruse I was playing to blame them for something (I mean, yeah you shouldn’t have had children with your combo of genes, but whatever. Still not blaming you). Then they told me that I was a coward.

Just like cancer, depression goes away, it comes back, and it’s deadly.

But you can fight it. You can fight it in any way you like and it is much easier to beat than cancer because you are fighting off yourself…. I guess you do that with cancer, too. Whatever! You know what I mean.

Related Content:
Depression, Death, and Bad Advice | Ramblings of a Mad Artist
I Want You to Know | Southern by Design
Obsession in Death | Jad
Success Against All Odds | The Story Reading Ape
Photo Credit: Maquenda Deviant Art or Tumblr 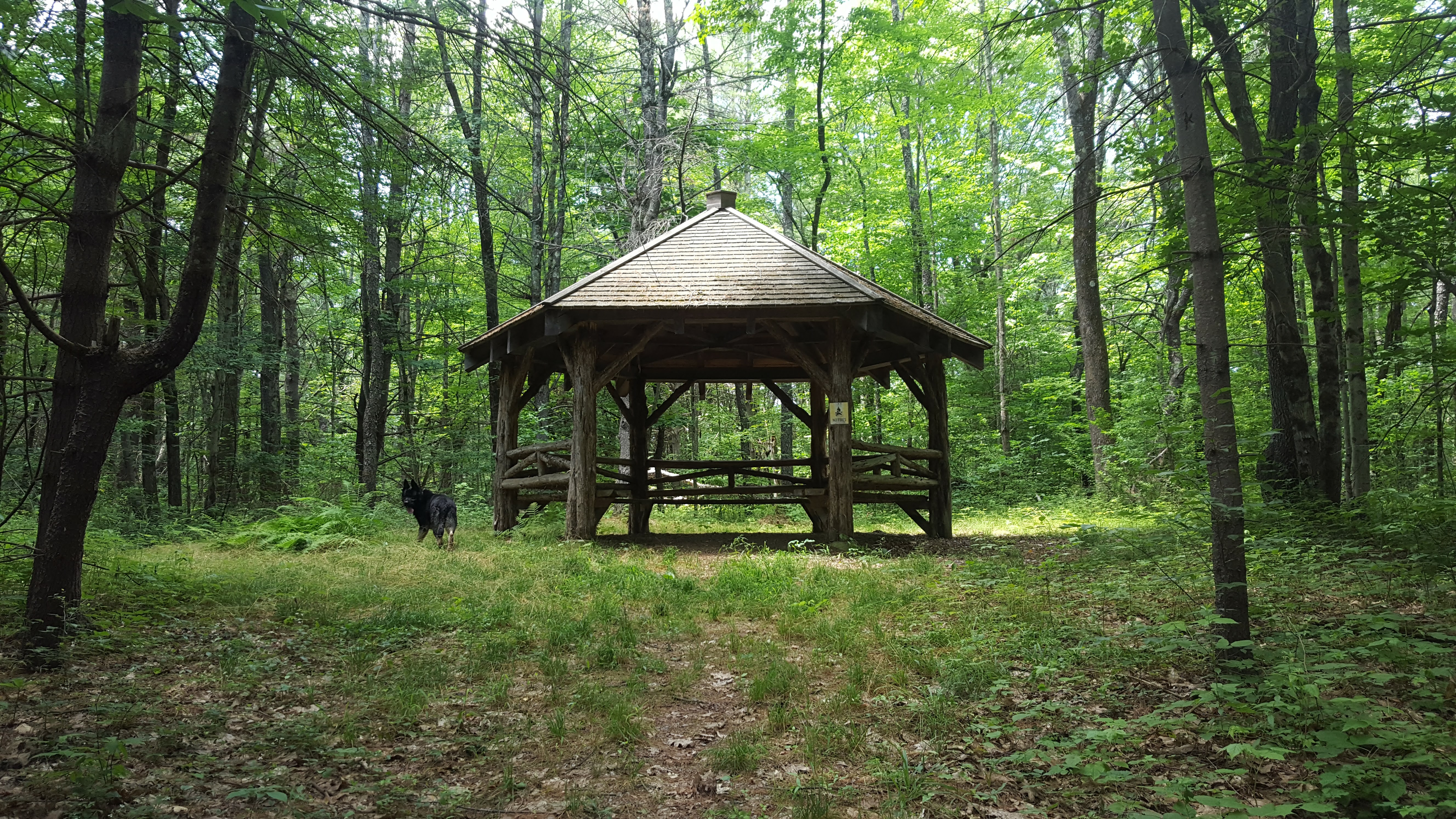 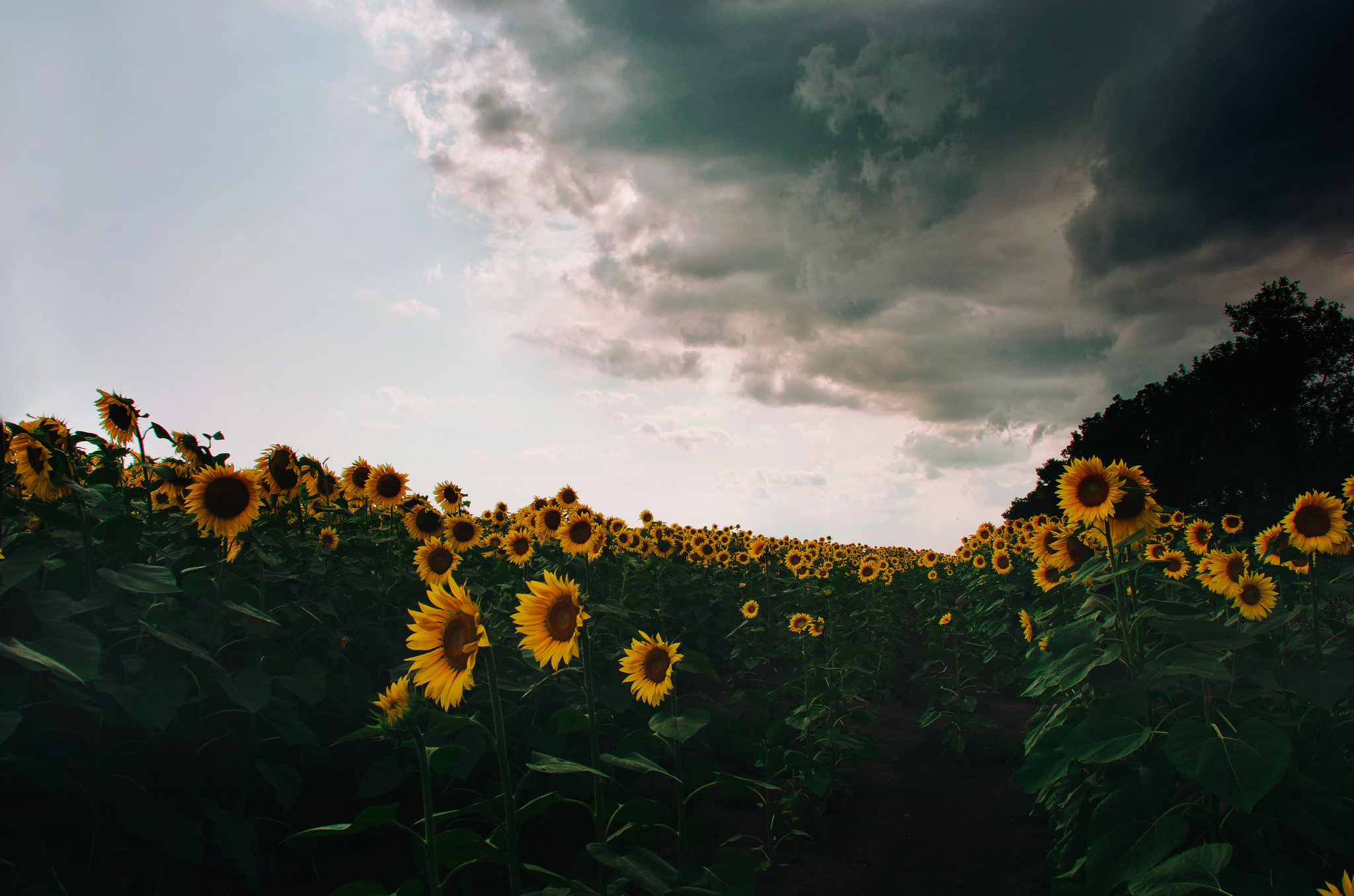 5 thoughts on “Why Am I So Obsessed With Death?”