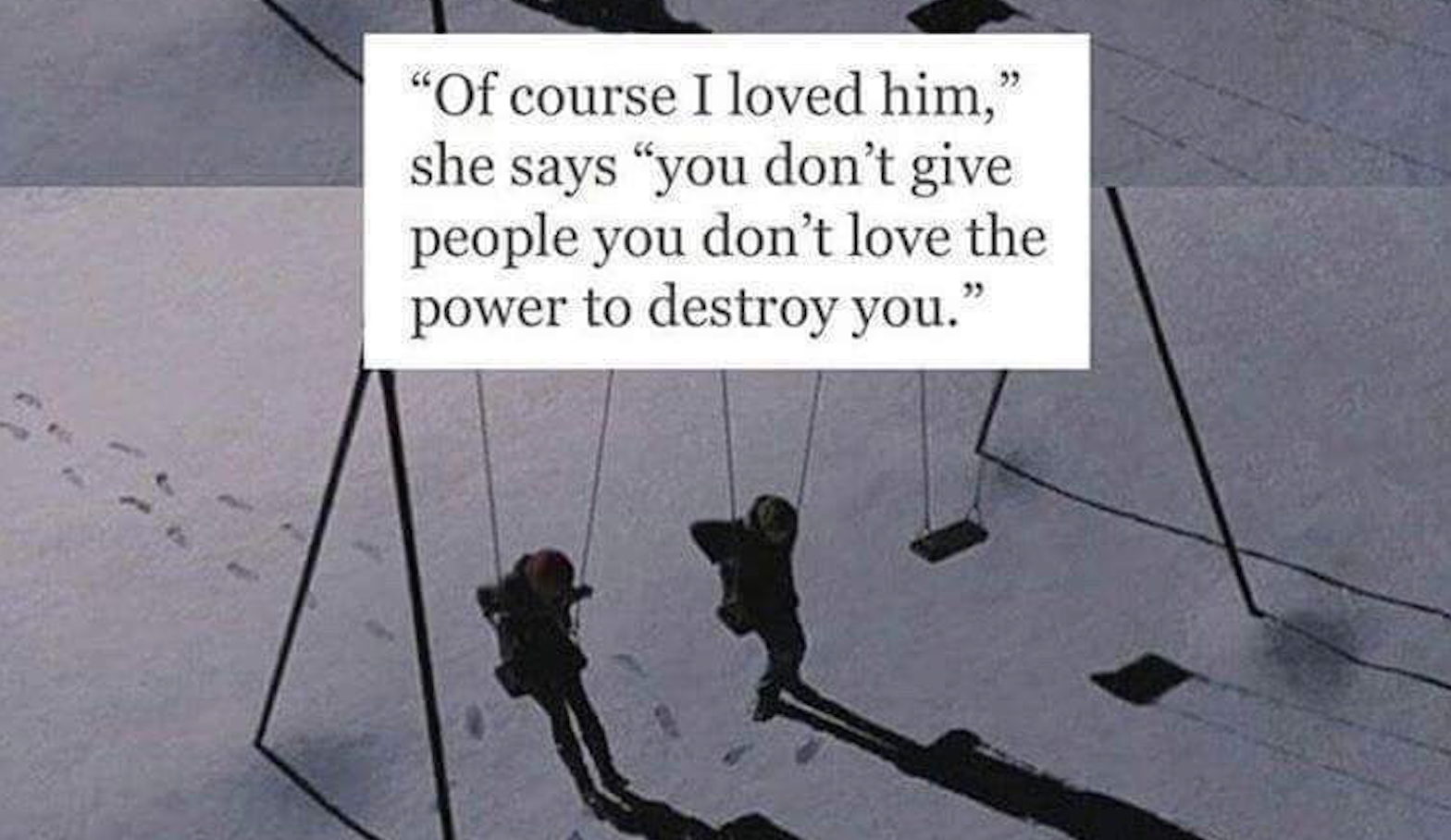 No one talks about how following your heart over your success-obsessed ego is really hard sometimes. Maybe I’m afraid to love again.

Back in 2017, I wrote an article called How Taking Myself Too Seriously Ruined Me for a website that no longer really exists. You can read it by clicking the link above, but here’s the TL;DR: I let my ego and this weird obsession I had with success (probably instilled in me at a young age since I learned things more quickly than other students) take over my entire life and I ended up totally miserable.

Since then, I have been trying to follow my heart. Okay, what actually makes me happy? What does success mean to me?

Then I need to suppress my extremely large ego that I had built up over time in order to avoid having FOMO from my more successful friends, in order to avoid feeling inadequate. I have a new goal now and it is a quality life. I still want to make stuff that matters. I still want to change the world, even if it means I have to take steps little by little. I just can’t let my judgmental ego bring me down when I’m actually on the rise up.

One of my most recent victories in this overall goal involves letting myself enjoy things. You know how sometimes you just feel like doing a particular thing that you know you would enjoy, but the obligation to do productive work takes over instead? I’ve been allowing myself to not only have a bowl of ice cream in the afternoon or take a break to watch a movie, but I have let myself enjoy it without criticizing myself for taking time away from my work.

The enjoyment has crossed into the realm of opening myself up to romantic relationships again. I had closed myself off for so long that successful relationships have felt so alien to me. I did not care for other people. I swiped on Tinder for fun. I watched people love another person with amazement because I had no idea how and why another person would be so interesting to someone else – and I was lonely. I was very lonely. Perhaps self-isolation can do that to another person. Who knew?

Anyway, I met up with an ex for lunch one day, a few months ago, as friends. I hadn’t seen him in about 6 years and it had been 11 years since we had broken up. He rarely responded to any texts I used to send him, so I didn’t expect him to respond when I texted him this time, asking him how he was doing. The most I expected was a short, civil text conversation talking about work and living situations and the classic millenial conversation topic: existential dread, mostly stemming from a shit economy, massive debt, and politics. He invited me to lunch that week. Okay.

This person was someone I had loved so deeply. He was my first love, my middle school sweetheart. Even though we were just kids, it felt so real and nice, but when we broke up in high school for mundane reasons like… we both went to different high schools, didn’t have cars/licenses, and hadn’t seen each other in months, he stopped communicating with me and I started my strange slew of dating random people I connected with on a lustful basis, because we had one hobby in common, or because I was lonely and they were the first person I could find to talk to.

When I met with him again, I didn’t expect to see his face light up with excitement when he saw me. I didn’t expect him to be impressed by me or to care about my health or to genuinely be interested in what I thought about certain other things. I didn’t expect to connect with him so deeply again. We had hung out a handful of times since breaking up and there was always a bit of a connection there, but nothing this strong.

As time went on, we gradually shifted towards each other and communicated more often. He asked me for help on some of his projects. We came up with excuses to see each other again. “I am driving through your city and I’m hungry – do you want to get some lunch?” “Hey I need [whatever]. Can I borrow [whatever] from you?” I didn’t expect to fall in love with him again so suddenly, when he is basically a stranger to me now. I didn’t expect him to be so similar when it came to how he felt about love because how I had felt became so strange and mundane.

I had a strong sense of love for my close friends. I had fallen for one (and maybe a second) person since we had broken up. He helped me realize this, that barely any of my relationships were loving relationships. They were learning experiences. They were people I kept close, but not too close.

Maybe we could have had loving relationships and maybe I (or they) wouldn’t let that happen. He has never had one of those relationships – those couple months-long flings with people who only liked you on the surface.

I had lost my trust and ability to love another person in how poor my relationships were since him.

Following your heart and not your drive is a strange thing. I am still completing projects I want to complete. I am still being creative and exploring the world, but I’m not forcing myself to live in a specific city because it’s better for my career. I’m not using other people because they may help me feel better about myself in superficial ways. I’m not dating someone because I think we look good together and I can use his/her connections to push myself up, too.

I’m with someone because I love someone and that’s it.

Why is that so weird? It’s so sad that that’s weird. I had felt so dead inside for so long when it came to relationships. People told me that maybe I was meant to be single because I was so okay being single. Was I? I guess, at some points, I was okay being on my own. Many times, I preferred it to dating another near-stranger who won’t truly love me for some reason or another.

My last real, loving relationship ended in 2013 and the others didn’t matter. They existed, maybe we exchanged “I love you’s,” but I never did. What is so weird about love, or at least, how I remember it, is that you don’t purposefully want things. You follow your heart even if you don’t understand it, even if you don’t know why you want to spend time with someone. You never know why. Maybe it’s oxytocin or because your body knows that you would make really healthy babies with another person, idk.
I’m just in this place in my life where I am so scared because I entered a river with the intention of following it wherever it wanted to take me. I don’t know what’s next – is it a cool lake? Will there be rapids? Will I hit a cliff?

I don’t feel safe. I don’t feel like I’m in control of my life anymore. Have I ever been in control? I keep overthinking, asking myself these questions, and only confusing myself further. No one ever tells you that following your heart kinda sucks sometimes. That following your heart could mean realizing that you don’t actually know what you want, that you don’t actually know who you are, and that you’re about to find out for real. Get ready. 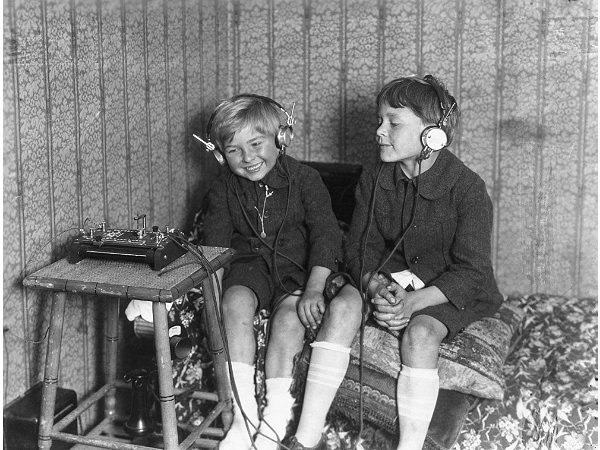 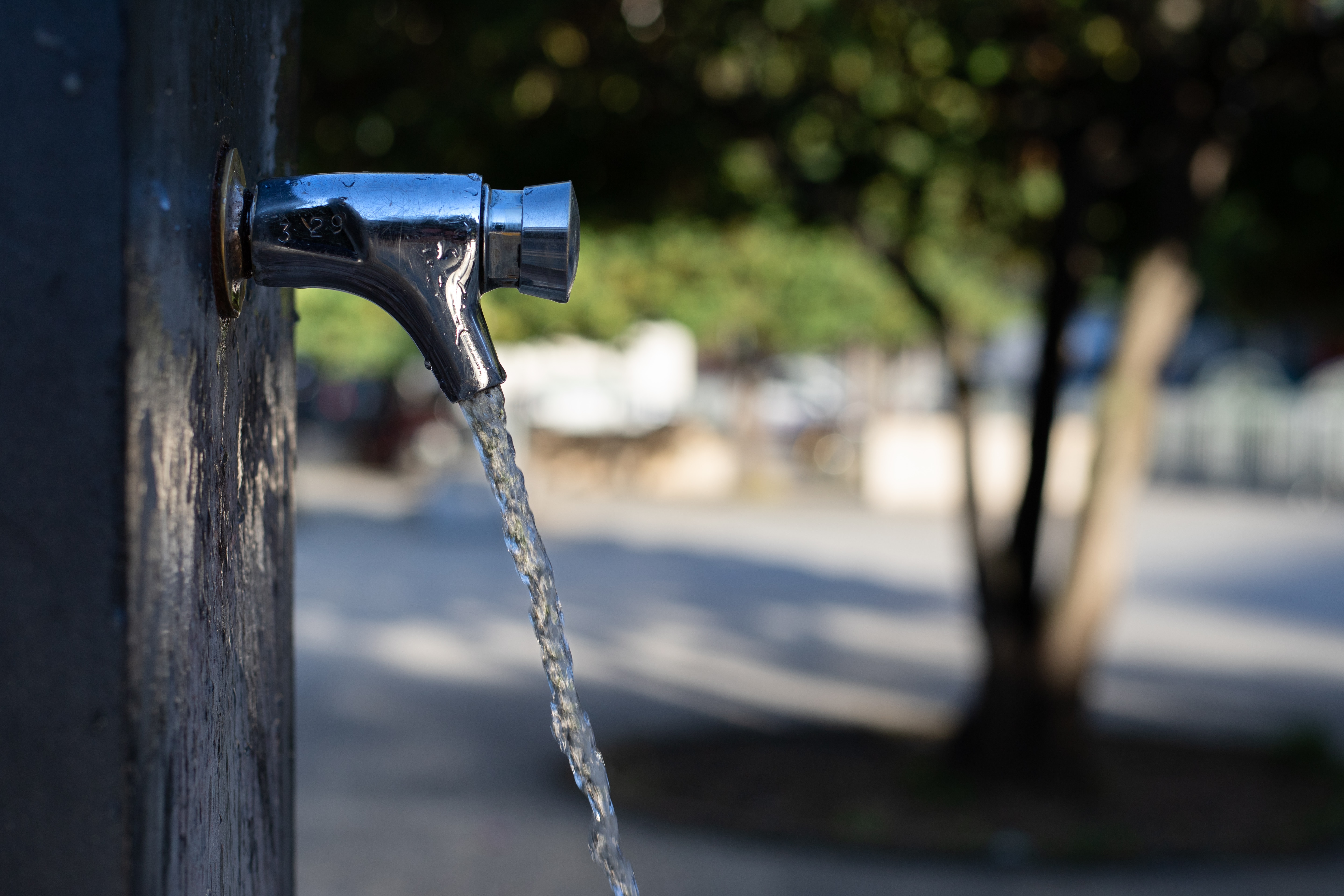 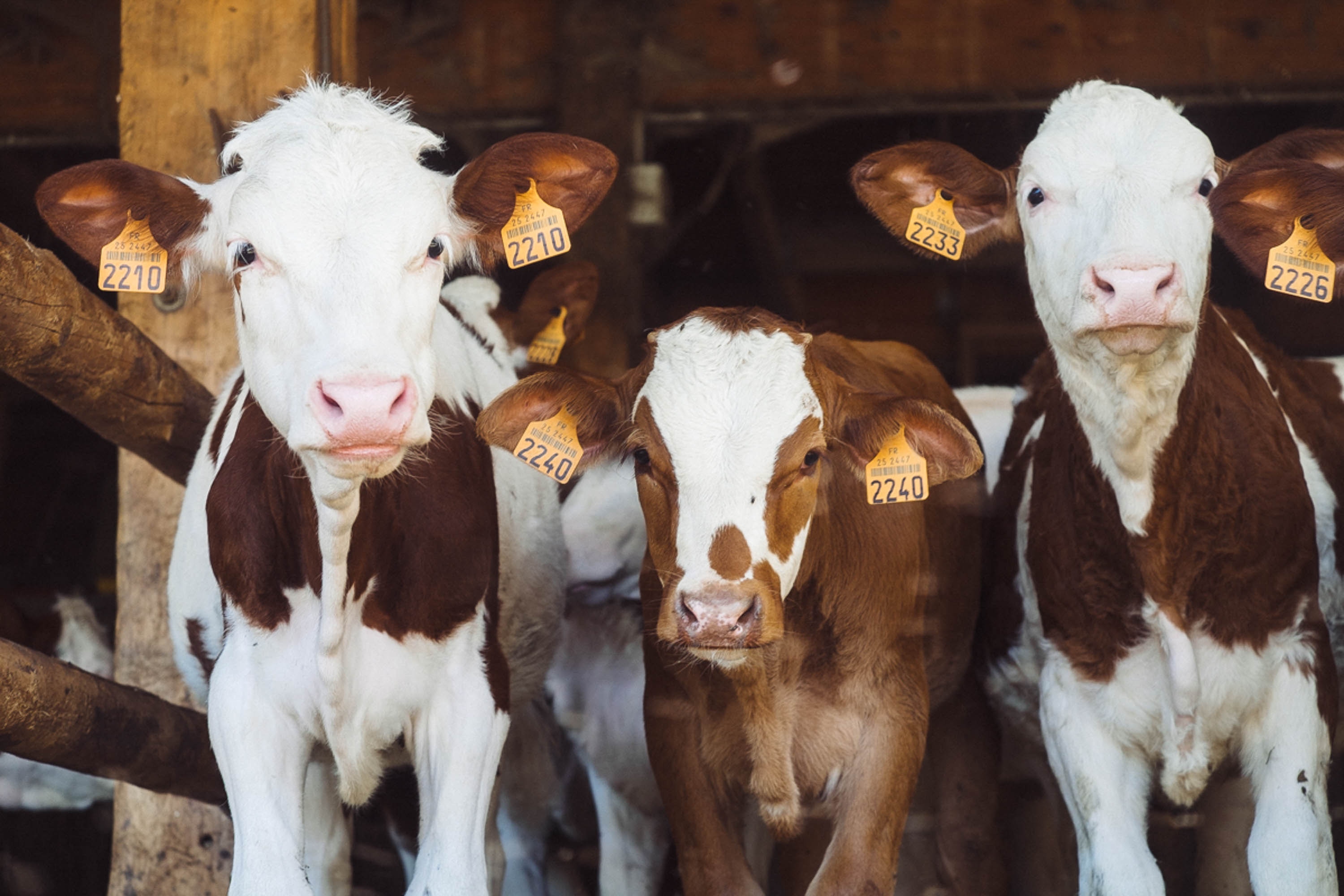