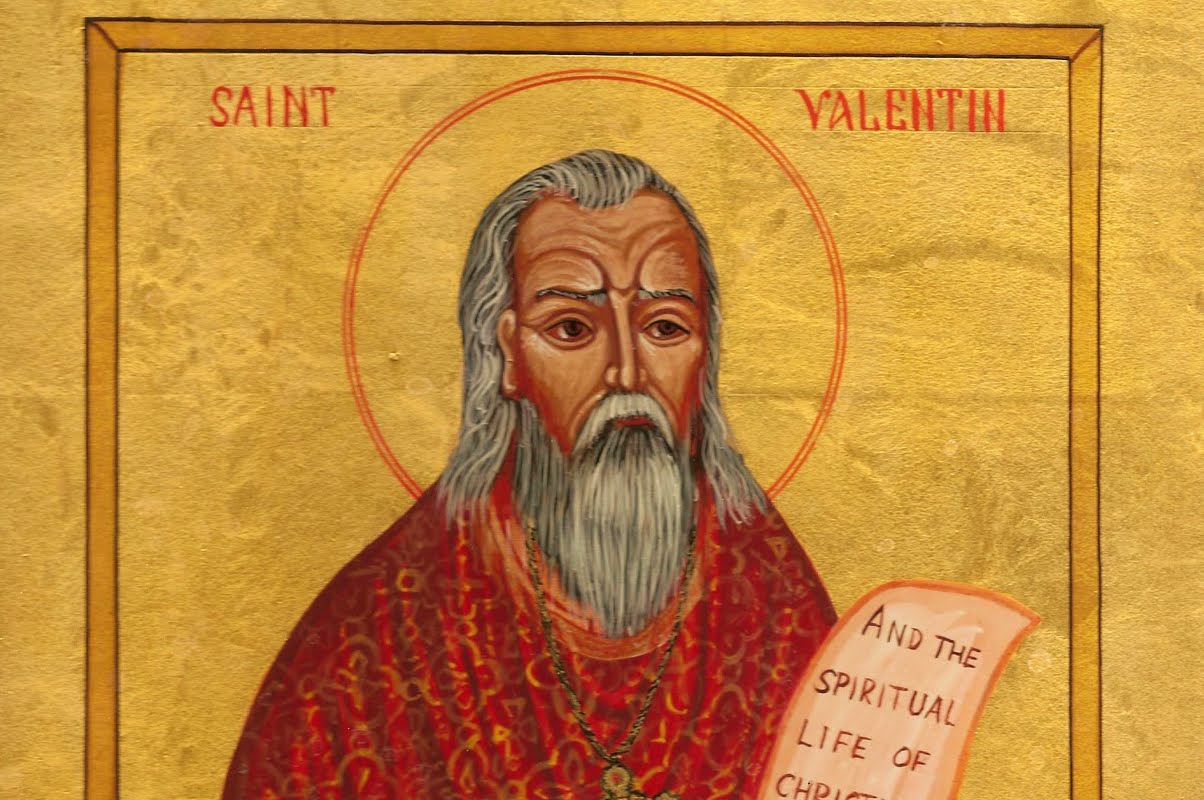 Holiday Season kinda sucks for me now. It hasn’t really sucked in the past, but now that I’m working during holidays again and I’m still pretty alone, it’s hard to go through. It’s harder still for other people to go through, like my divorced coworker who seemed to be in a permanent horrible mood the entire time.

Before I continue, my least favorite things about this holiday season were:
1) Losing two days of work from my paycheck right before Christmas, therefore not having much money to work with for presents.
2) Having my friends tell me about their bonuses and PTO and fancy health insurance
3) Having those friends from home here but they either didn’t hit me up, or I was too busy at work to hang out with them (and now they’re gone, back to living in real places)
4) Still being single and constantly reminded of it at holiday events
5) Receiving an eyebrow make-up kit as a dual birthday and Christmas gift from my French grandparents as a reminder that they know nothing about me and have never made an effort to do so.
And the best things:
1) Seeing people I hadn’t seen in awhile
2) Eating homemade sushi at a New Year party with friendly strangers and playing a game with them called “Secret Hitler”
3) Backcountry skiing after a snow storm…. skiing, in general
4) Seeing my family on Christmas Eve
5) Giving my mom a piñata for her 53rd birthday. In 53 years, she has never hit a piñata!
Okay, here’s what I promised in the headline: Oh, Valentine’s Day. What was supposed to be a day celebrating the saint who sacrificed his own life for the sake of love and marriage turned into the holiday that makes the most people commit suicide, comparatively. My Confirmation namesake was a badass priest who married people even when it was illegal. Why was it illegal in the first place? Not sure, but he was beheaded for breaking the law. Considering it’s not like he was fighting for needless genocide or something else far more important, the death seems kinda pointless, but I’m sure there were other factors at play.
Despite that, Valentine’s Day is depressing as fuck. People in a couple feel like they need to do something special for their significant other involving disgusting pastel heart candies or heart-shaped cherry lollipops, having sex even though they are much too tired after work and stressing over how the other will react to whatever they had planned for the day. New couples feel the worst of this since they feel like they’re celebrating a 2-year anniversary that hasn’t happened yet. If you’ve only been dating for 2 weeks, good luck.
The other side of Valentine’s Day is, of course, being single and otherwise staying out of the holiday but thinking about how single you are the entire day, slowly losing your mind in a sea of loneliness and jealousy. Does this holiday belong in the Envy category? Valentine’s day probably encompasses all the deadly sins. It is the absolute worst. Although food is amazing, the fake history behind this holiday is not. Maybe the colonists and Natives shared a meal, but they did not, in the end, share the land. Current Native Americans struggle to live on reservations in some of the most barren parts of the United States, as part of one of the largest genocides in written history.
And yet, the celebration is perfect. Like the true history of the United States, the colonists just took whatever they wanted and they continue to do so on-and-on until all of the resources run dry. Could also easily go in Wrath. Columbus Day may also fit here. Christmas may have begun as a mix between some winter-celebrating Pagan holiday and a Christian holiday (the birth of their God…or God’s Son?) that historically should take place in the Spring, but now it’s more of a Capitalist holiday than anything else.
This holiday is about money and presents, straight up. You feel obligated to get certain people presents: your boss, employees, a coworker, your best friend, your parents, your great aunt, whatever. If you don’t know those people very well, or if that person is very rich and doesn’t really need anything else, this holiday can be somewhat of a drag. Can also suck if you don’t make much money, can barely make your rent this month, and if you have a lot of people to get gifts for. If you resort to making cookies, you may be in the clear with everyone – except your celiac friends/family.

Labor Day (and any other bullshit holiday): Sloth Let’s face it: this is just an excuse not to work… and that’s fine, except that a lot of people don’t get these lame holidays off. We do need time off. Everyone does, or we’ll just be corporate slaves who quickly lose their minds from being overworked and underpaid. Basically these days are just a way for people who work shitty jobs to yet again be jealous of people with office jobs. Photo Credit: Kelly Caminero
New Year: Listen up. The year before sucked, so this is a chance to get back at this year by getting royally fucked up on booze and cocaine while wearing a shiny sequin dress that shows off your cleavage and changes color when you sway back-and-forth. You must be angry while thinking about that horrible break-up you went through, when you broke your leg doing something stupid like tripping on a stick while walking in the park, or when your daughter walked in on you and your new boyfriend having sex. I don’t know, just get smashed.
Columbus Day: I mean, he was literally the leader of an enormous genocide and we gave him a holiday… what the fuck. Grr Although I am lucky enough not to be envious on this day, many people have lost their parents or haven’t had parents in the first place. These holidays are really hard for them. Some people may not be able to have children for one reason or another when they really want one. For those reasons, these holidays suck too.
Maybe instead of writing a long, public essay on Facebook about how amazing your mom is complete with photos of what you did that day together, you could write her a private letter saying how much you love her. Those private moments won’t last forever and they’re much better than a public post you probably only posted for likes, because everyone else posted stuff like that too. Although the fourth of July is super fun with all the fireworks and the grilled burgers, dogs don’t think it’s too fun and sadly, many dogs run away and get hit by cars on this day (Woo, I am on a roll).
Hyper-nationalism is dangerous. The U.S. is extremely guilty of this to the point that easily half the population are so caught up in their blind nationalism that they don’t know what the hell is going on politically basically all the time. That is not okay. Eat your popsicle, but know that it’s not okay.

Related Content:
Dusting Off Your MacHalo: Hating the Holidays
Wealth Bing: Tips to Cope
The Orangutan Librarian: End of the Year Slump 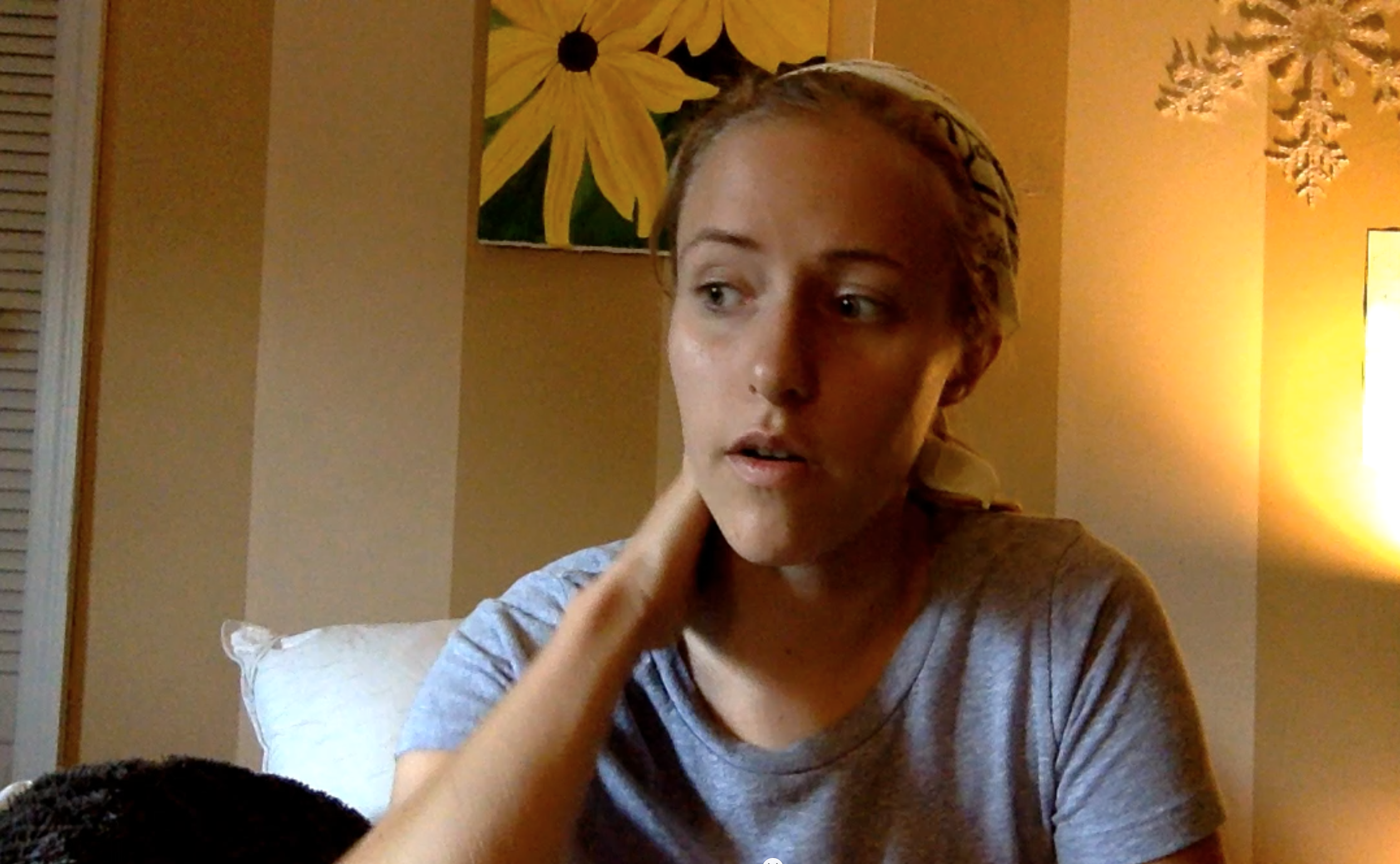 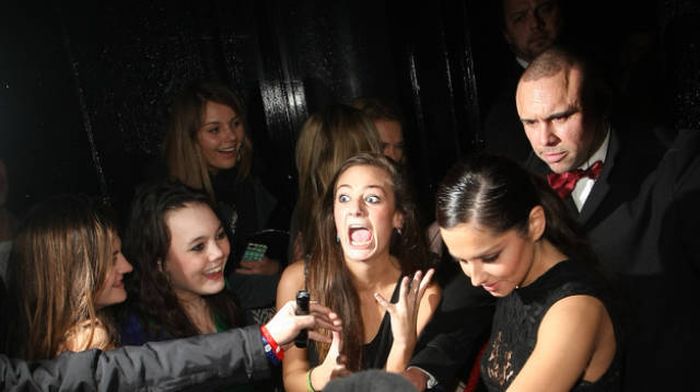