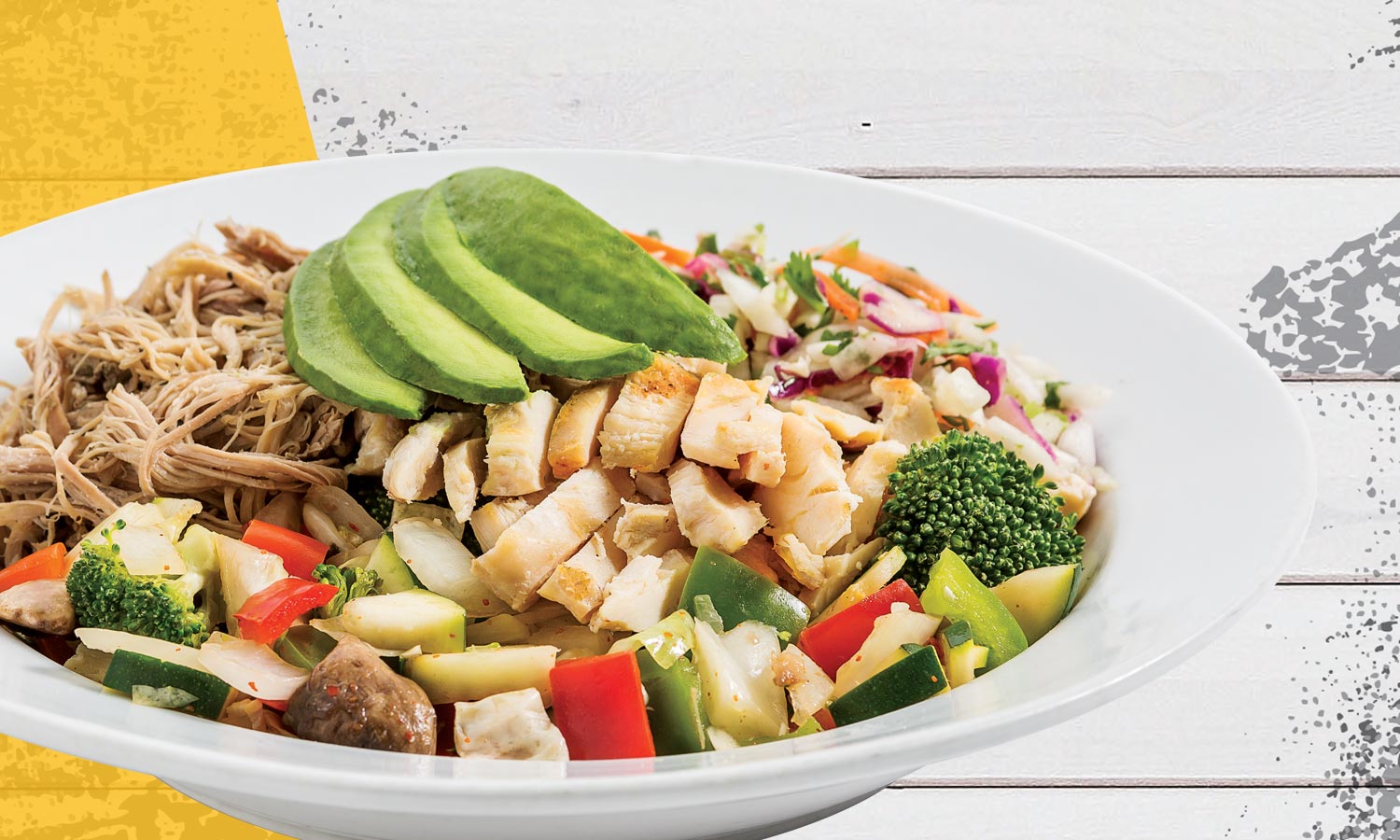 Some companies are running around pretending to have paleo products. Um, no.

If you’ve started your paleo journey, you may have come across products that label themselves as “paleo” or “paleo friendly” when their list of ingredients doesn’t match up. Not everything labeled paleo is actually paleo, oddly enough. I really don’t know how some companies get away with it, and yet, they do.

Evaporated cane juice: Although it sounds like it’s not sugar, it totally is. Cane sugar, raw cane sugar, organic raw cane sugar are also not paleo. Some companies will claim their products are “paleo-friendly” and I’m still not sure what that means. Does it mean, “This is mostly paleo, but it’s still not paleo and we’re trying to market our product to this community, so eat at your own risk?” I’m not quite sure, but I am sure that it’s still not paleo, so proceed with caution. Some foods that require sugar to make might still be paleo, like kombucha, but that’s because the good bacteria eat the sugar to ferment the product. Although natto is literally fermented soy beans (soy is not paleo), it counts as paleo due to the high nutrient content and fermentation process. Paleo is all about doing the least harm to your body and providing it the most nutrients possible with every meal you eat. Anything sugary doesn’t count.
Sugar not only messes up the gut microbiome (see previous paragraph about how bacteria eats sugar), but it provides a fast-burning energy that leaves your body to crash. Good fats are a much better source of energy for your body. If you do decide to eat a paleo sugary food (pastries/lots of fruit/date sugar counts!), be sure to pair it with a high-fat content food, like bacon (yup), avocado, or coconut oil in order to expand the energy you get from the food.
Whey protein: Nope, not paleo. Whey protein is a processed nutrient extracted from cheese products. Although dairy products usually are not paleo, some people choose to eat them anyway, like consuming raw milk, camel milk is actually paleo (I don’t know why), and goat cheese is considered so minimally processed that some choose to eat that. That’s fine. However, whey protein is still heavily processed, which alone excludes it from the paleo diet.
Peanuts: They’re actually not a nut. They are a legume and therefore not paleo. Peanuts might actually be the worst of the nuts (after soy) because of all the mycotoxins present in the peanut itself. The way peanuts are handled, processed, and packaged in the United States makes for a very poor food product. Although peanut butter is amazing, and you can totally eat whatever you want, it is not paleo.
Crisped rice: So rice is a grain and not a single type of rice is paleo, except maybe black rice? Black rice has a lot of nutrients that might make up for its grainy-ness. There are so many exceptions that make all of this so weird. However, if you find a granola bar labeled paleo, but it has brown crisped rice in it… guess what? Yes, it is not paleo.
Agave nectar: Is it paleo? Is it not paleo? Romeo, romeo… I don’t know. Multiple sources claim different things. Considering it comes from an agave plant and that’s natural, so it’s fine, right? No. Agave nectar is heavily processed and has a high sugar content with low nutrients. Unlike dates and honey, which are very high in nutrients despite their sugar content, agave nectar doesn’t compare. However, it is one of the least harmful cheat foods.
Palm oil: Palm oil is paleo, but I don’t eat it. I’m actually very surprised it’s paleo and that Whole Foods and various co-ops still sell it because creating it causes mass deforestation. Now, paleo is about doing what’s best for your body and veganism is for doing what’s best for the environment, but you are you and you make your own rules.
Corn: No. Corn, weirdly, is not a vegetable. It’s actually a grain. SAY WHAAAATTT??? So by definition, it’s not paleo. It’s also a lot like soy in that 88% of it is genetically modified in the United States. It’s covered in all the mycotoxins, it has barely any nutrients ever, and it’s high in sugar. …but tortilla chips! Yeah, I know. TACO SHELLS! You will be fine. Popcorn? Nope. Yeah, corn is one of the things I haven’t been able to give up completely, but I have definitely eaten a lot less of it. Also now that I am eating a lot less of it, if I ever take a bite of corn, it tastes like I’m biting into straight sugar. Super weird. 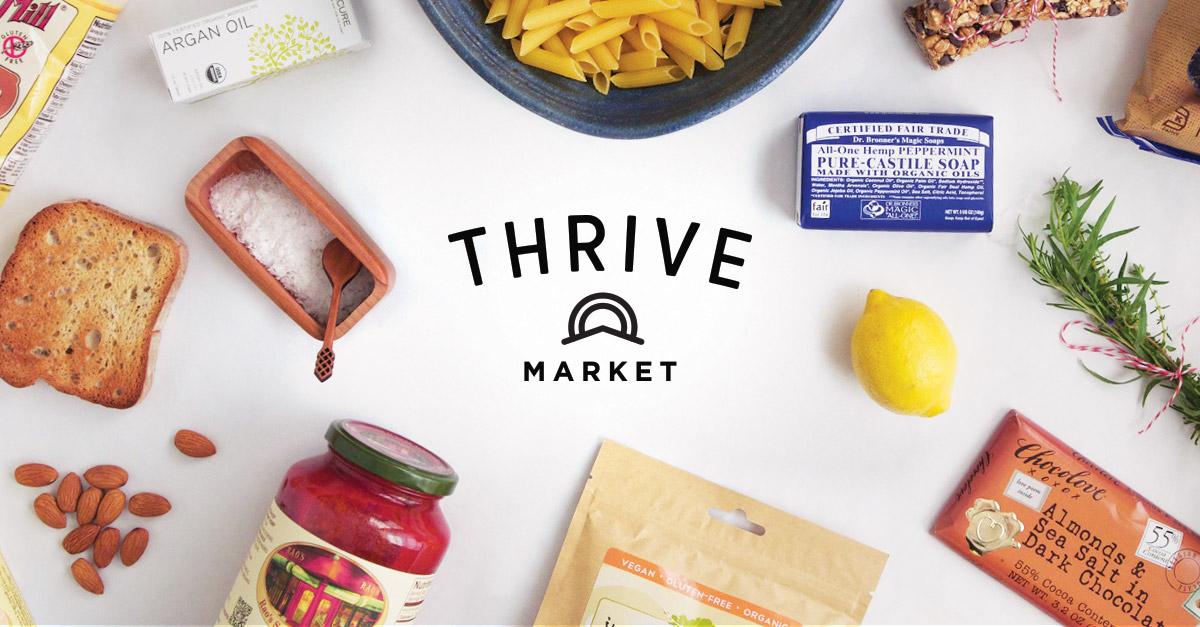 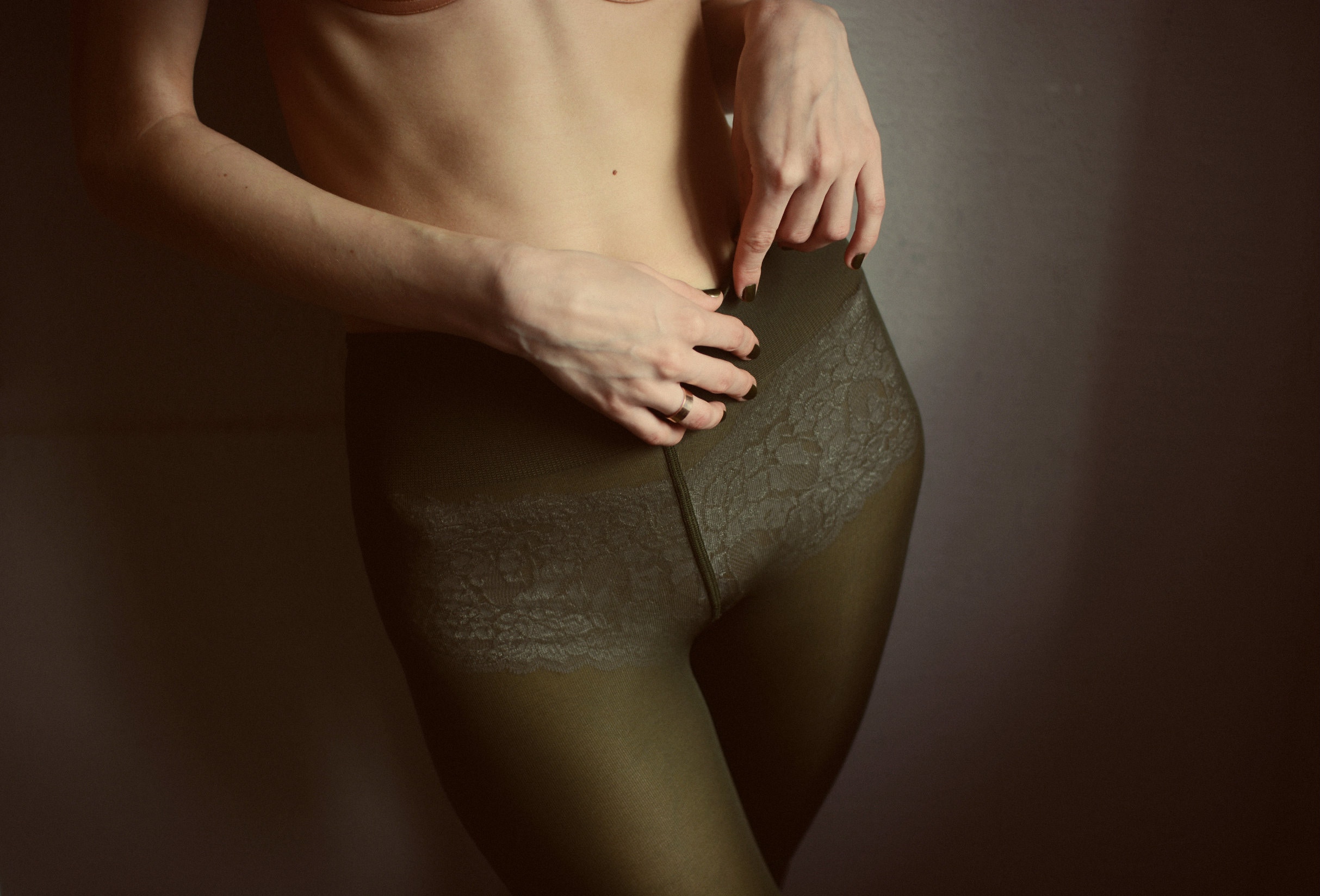