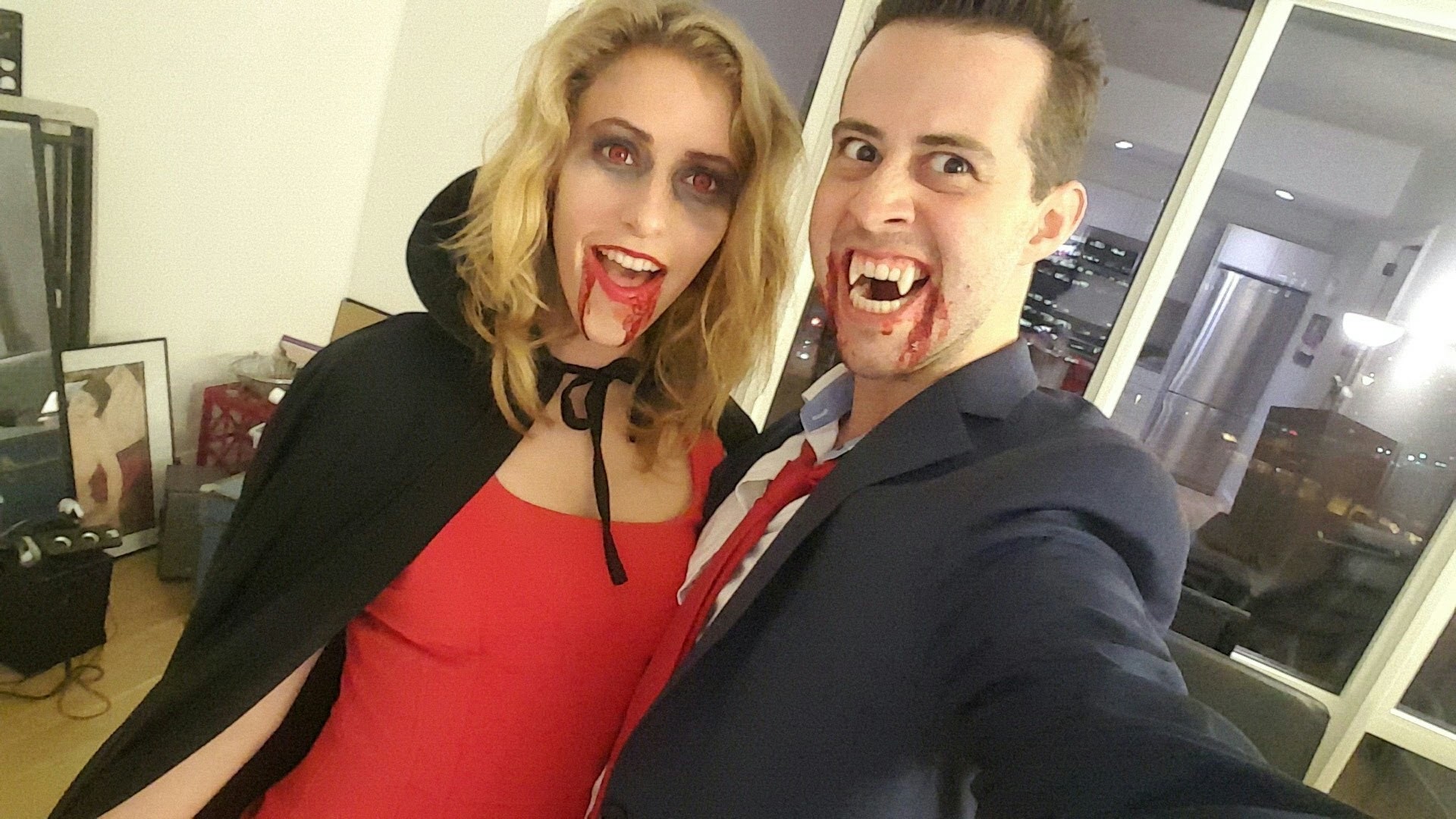 I am no stranger to the Internet, or the “interwebs,” as I like to call it (it’s just such a funny word to me). I’ve played around on it since I was in 3rd or 4th grade, growing alongside it as it grew to become one of the most important aspects of society and our lives, overall.

Although many weird things have happened to me on the Internet (stumbling across erotic games, being stalked by 20-something men when I was 11 years old, getting into the weird parts of Reddit and YouTube), I’m not afraid of it. It’s become so intertwined in our lives that we press a button and get into a stranger’s personal car as if it were a normal, regulated taxi.
That’s why I don’t feel weird meeting someone via the Internet and inviting them to meet in person. I don’t even give it much thought anymore. You think I’m cool? We have something in common? You want to meet and talk about it? Okay, how about [random time and date]?
I figure, there are less crazy/violent people in this world than there are mostly sane, non-violent people. …Right?
Of course sometimes you run into a bad egg or two and you realize this when that person starts calling you and texting you a LOT within the span of an hour and get very angry at you when you don’t respond immediately. RED FLAG.
He meets your male friend and whenever you say anything to add to their conversation, he cuts you off, laughs at you, trying to laugh with your friend, as if you were a speck of dust floating in the void. Granted, we totally are all specks of dust floating in the void, but I digress. Disrespect is a RED FLAG, even if it’s just “harmless,” extremely common and blatant sexism.
He tries to start fights with people, including with those who are hosting the party he is at. You have to literally push him out of the apartment and lock the door behind him. He sends you texts like:

“It’s terrible that you couldn’t defend me.”

“You aren’t as cool as I thought, you’re a selfish person. A desperate person, youre [sic] not depressed. Just desperate.”

“I just called him a pussy in front of the cops. He called the cops because he was scared, im [sic] glad i [sic] scared him”

“I wish you were my friend though, just saying.”

and you apologize to everyone because he stalked them and tried to follow them home….and he doesn’t realize that’s wrong and also seems to live on a completely different planet. RED FLAG.
All that plus the fact that he is a complete stranger who is talking to you like you are either 1) BFFs with him for years or 2) His actual girlfriend. Terrifying. RED FLAG. 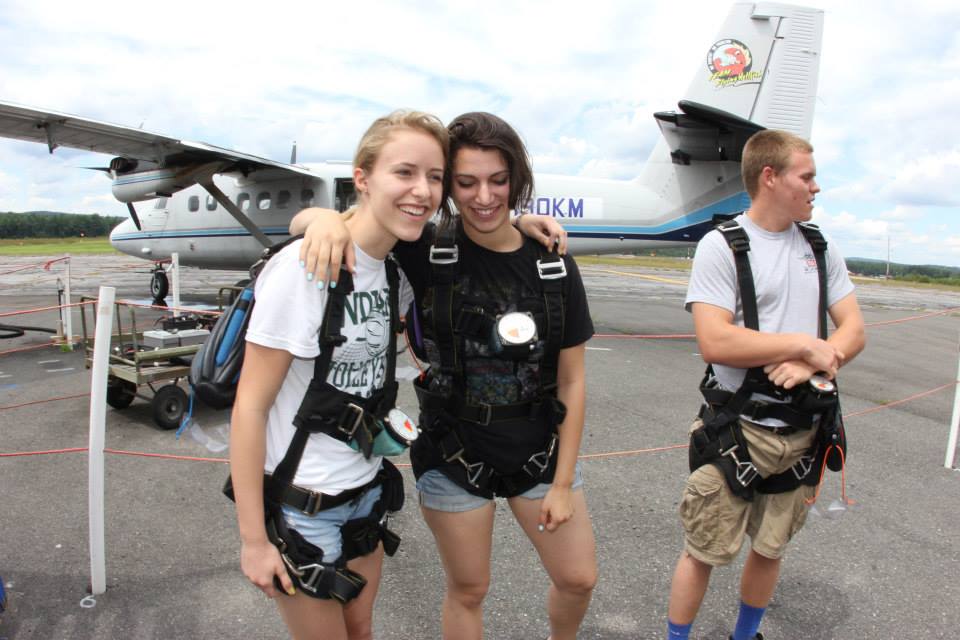 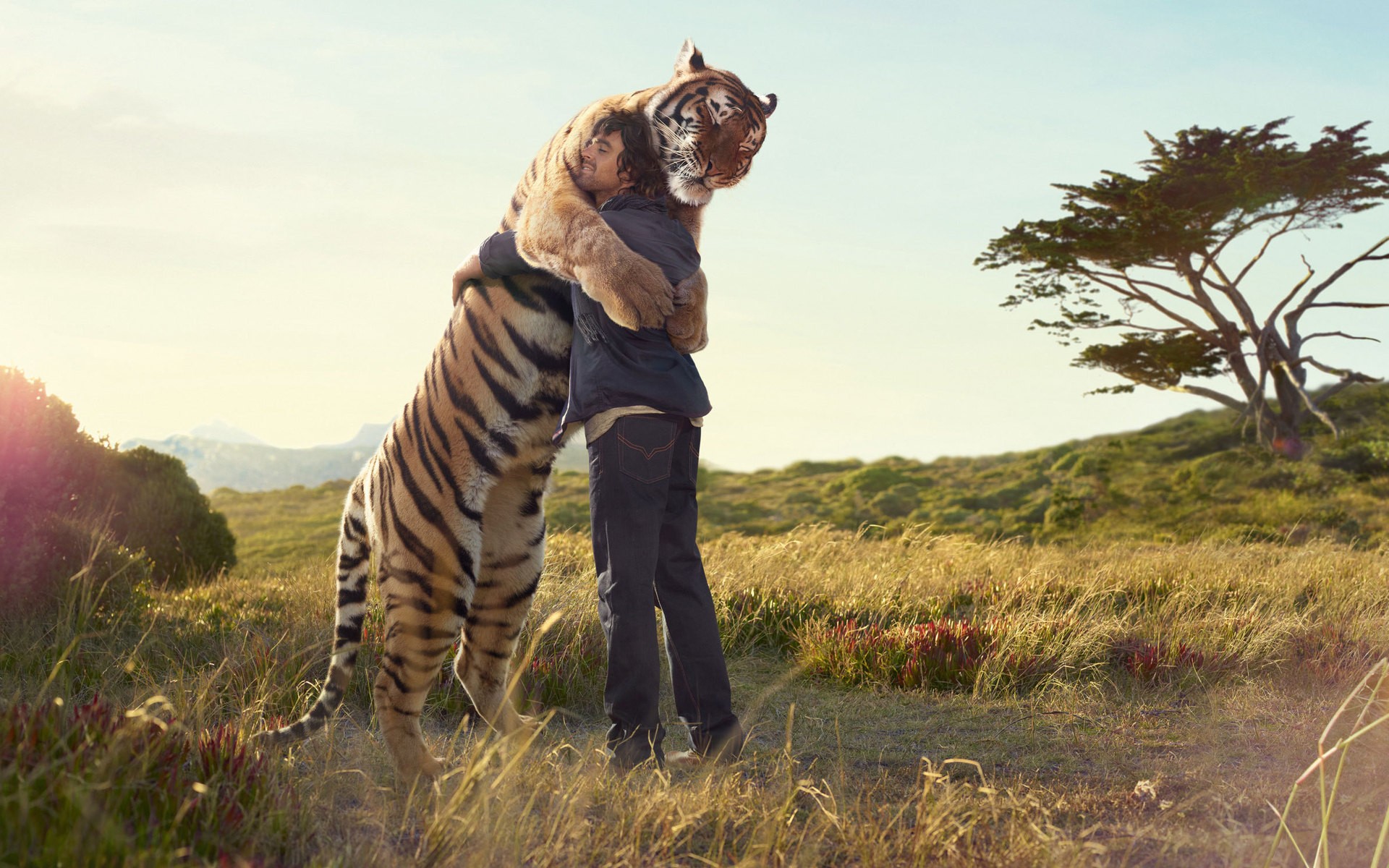 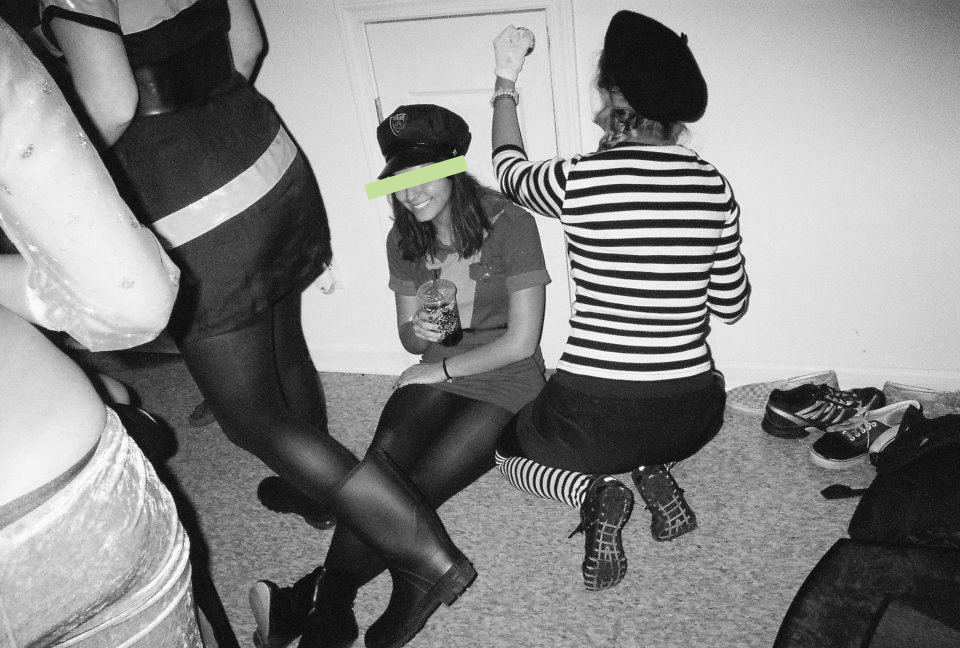