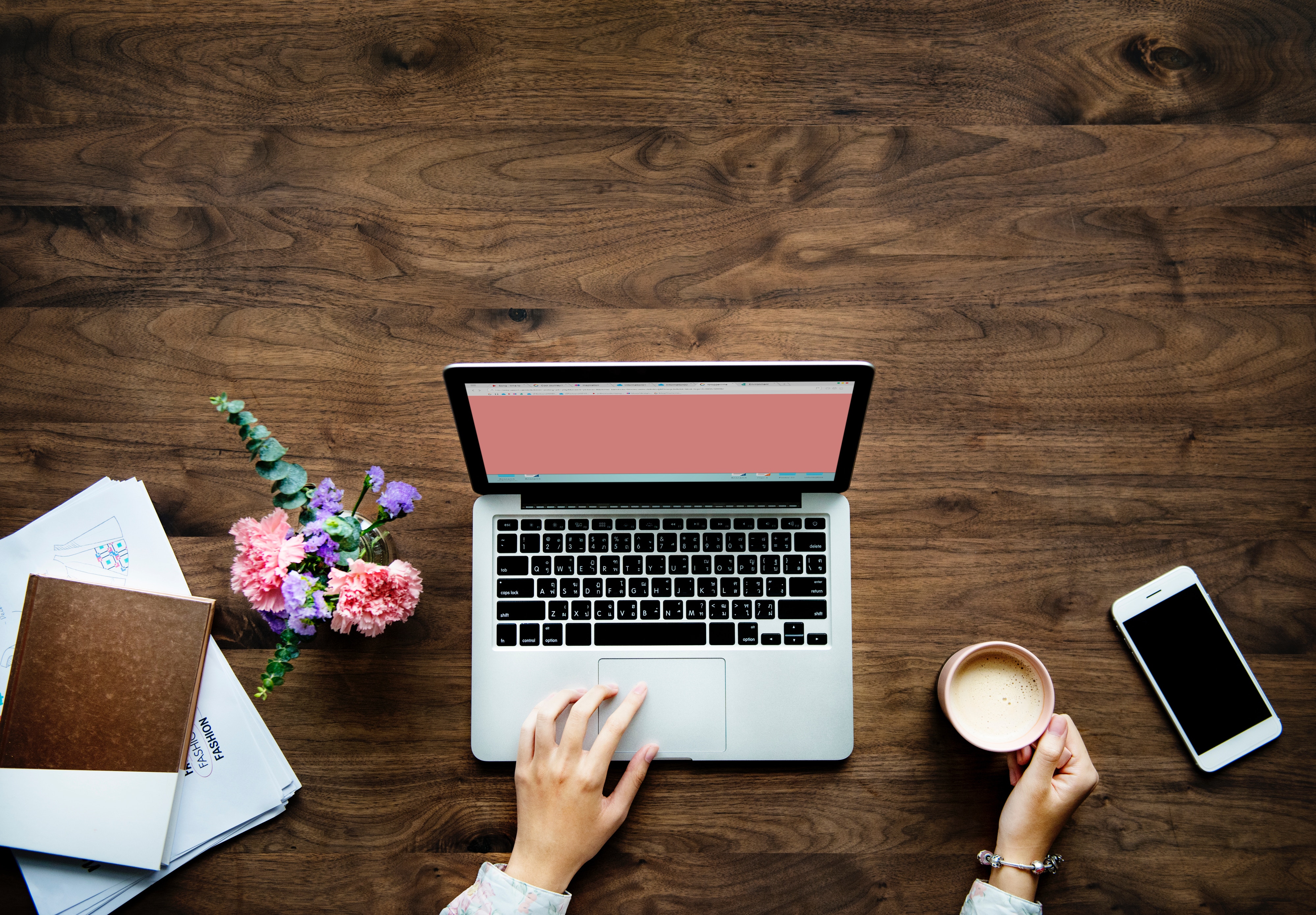 Please see Late Night Rant #1 if interested. This is completely different. This post is in defiance of my mother and also proof that she never reads my blog – ever.
Topics discussed:

Continue at your own risk.

I was heading to bed last week only to see a text from my mother that says, “Oh and ease [sic] don’t put anything about [sic] to get a washer and dryer on face book! What the heck are you doing its not your business!!” was not the best way to end my night.
The text was in response to this facebook status:

Which was originally spurred on by my father, who asked if I knew anyone who had a used washer/dryer we could buy off them until we could get around to buying a new one of better quality. So my response, naturally, was “Dad asked me to.” It seemed obvious, since it was previously included in the status update itself.
Now, I haven’t been a fan of Facebook since they let adults on around 2012 and it became Politicstown shortly afterwards. My peers and I becoming adults may have had something to do with that, but I digress.
It’s all about arguments. That’s all Facebook ever is. You post a photo of a pony and people ask why it has a saddle on it – isn’t that inhumane? You post a photo of a salad and maybe you used romaine instead of swiss chard. Someone is offended by that. I’ve turned Facebook into a conglomerate of weird, sometimes morbid things I find funny, pictures of birds, and an attempt to start conversations about interesting ideas. It’s better than echoed anger.
Lately, people are pissed that other people are not as angry as they should be on Facebook. My New Years Resolution (which I have kept) was to avoid talking about politics on FB ever again. It has literally caused anxiety attacks and I don’t blame the people (formerly good friends of mine) for that. It’s the nature of Facebook. It turns people into livid monsters. So now, people are mad that I (and others) are not posting about politics.
What the fuck? Does FB explicitly state now that politics must be discussed on the social media platform? Does my silence about literally anything political at all (including positive things) make me a violent person? Do you, random Facebook human, think that I don’t discuss political issues, especially regarding human rights and the environment, in person? Are you unaware that I’ve written letters, called my representatives, talked to my representatives in person, and marched in protests for good causes? Have you considered that my involvement in these things doesn’t matter either?
The world is a really scary place right now. We all know that, no matter what perspective you’re coming from, but OH MY GOD Facebook is not the answer. When’s the last time you won an argument on Facebook? Think of one argument that didn’t make your blood boil, your heart sink, or make you rethink your entire view of the person you were arguing with? It’s not worth it. You could have the same conversation with someone in person and I promise you it will have a much more positive effect. Stop.
When it comes to my mother angry that I posted about a washing machine, I really had to dig deep to figure out what the fuck I did wrong. Why, Mom? She said, “It’s no one’s business.” I hate when people say that phrase because people say that about things they need help with all the time when they don’t want to ask. One of the biggest lessons I learned in my life after moving out of bumfuck was to ask for help. Some people, unlike the majority of the people I grew up with, are willing to help. They’re nice.
I have come to the conclusion that my mom not only has anxiety about asking people for help, but also this weird, deep-seated shame (possibly from growing up in France?) about people thinking she’s poor.
People are afraid of that stuff. I would talk about it all the time when I moved to LA and I was pissed about the economy and not being able to find a job right out of college. I was so desperate to find a decent paying job after working my ass off to get perfect grades in college and I was eating one meal a day so I could pay my rent. You know what my mom said? “Don’t say you’re poor! You’re not poor.”
I think barely eating any food and only eating rice and mac and cheese counts as poor.
I’m not the only one to blame though. I was definitely eligible for food stamps and this, dare I say, “American” shame kept me from applying. It kept me from applying for unemployment or income-based loan payments. Pshh I wasn’t that poor, okay? I was.
Mom, you are not poor for having your washing machine break. You are not poor for needing a cheap one quickly “for now.” It’s okay to ask for help. No one’s talking about you behind your back and who cares if they do?
I stopped caring a long time ago. Granted, I feel a tad scared to post this at all, but what does it matter? I can predict a few possible outcomes from publishing this post:

Everyone needs to take a deep breath and stop getting angry on Facebook. Your mom is on there. She’s angry too. Your coworkers are on there, maybe your boss. Your brother’s weird friend from elementary school is on there along with your college friends and that one random girl you hooked up with once at a frat party, who you never spoke to again. Let it be. Let everyone live their lives and tell you about their move, their new baby, their engagement, or share their wedding photos without telling you in person first when you considered them a really good friend. That’s fine. Maybe I learned that one of my “best friends” moved to Madison recently on Facebook and he won’t return my texts. That’s fine. Facebook makes it weird though.
I wish I could delete Facebook, but it really is a resource for me to find work (not now, per say, but eventually/previously) and connect with people in other countries who I wouldn’t be able to connect with otherwise. It’s how I find housing now. It’s how I connect with people whose numbers I don’t have and learn about events…and maybe it’s a resource so that people don’t forget me…or my birthday. Without social media, it kind of feels like people fall off the planet now. That’s really sad.
I don’t really have a point with all of this, hence the rant title. Cheers.

What do you guys like? Help: I want to cater to you all, but I need feedback! Send it on sarahah if you want to be weird and anonymous. Otherwise, email me!
Photo by rawpixel on Unsplash 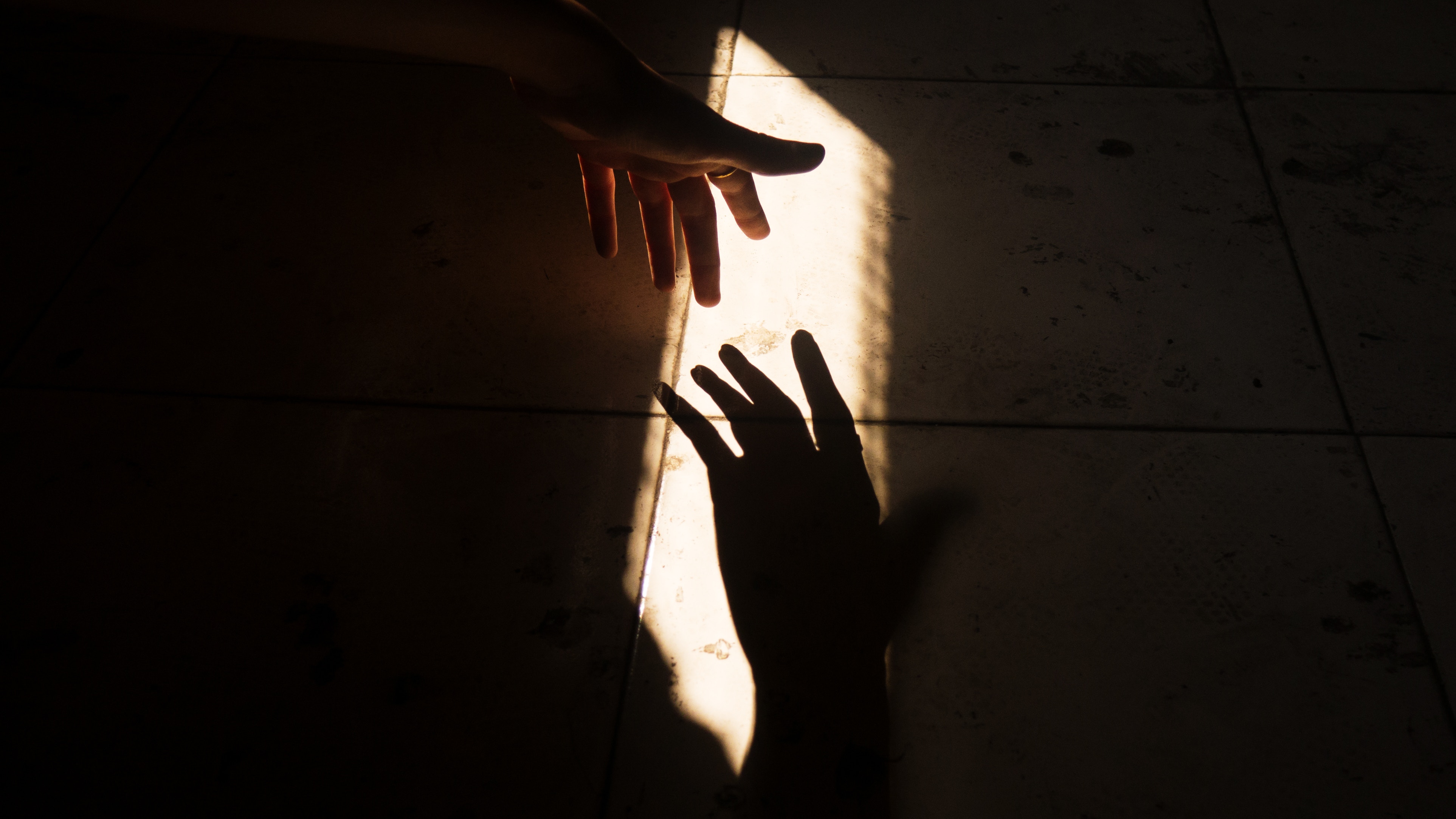 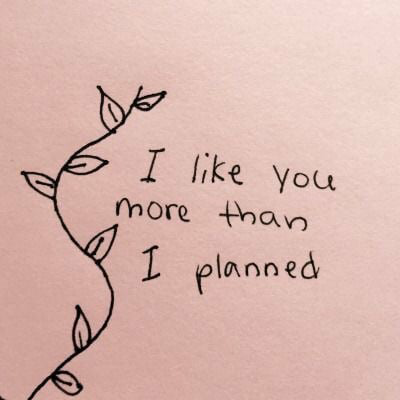