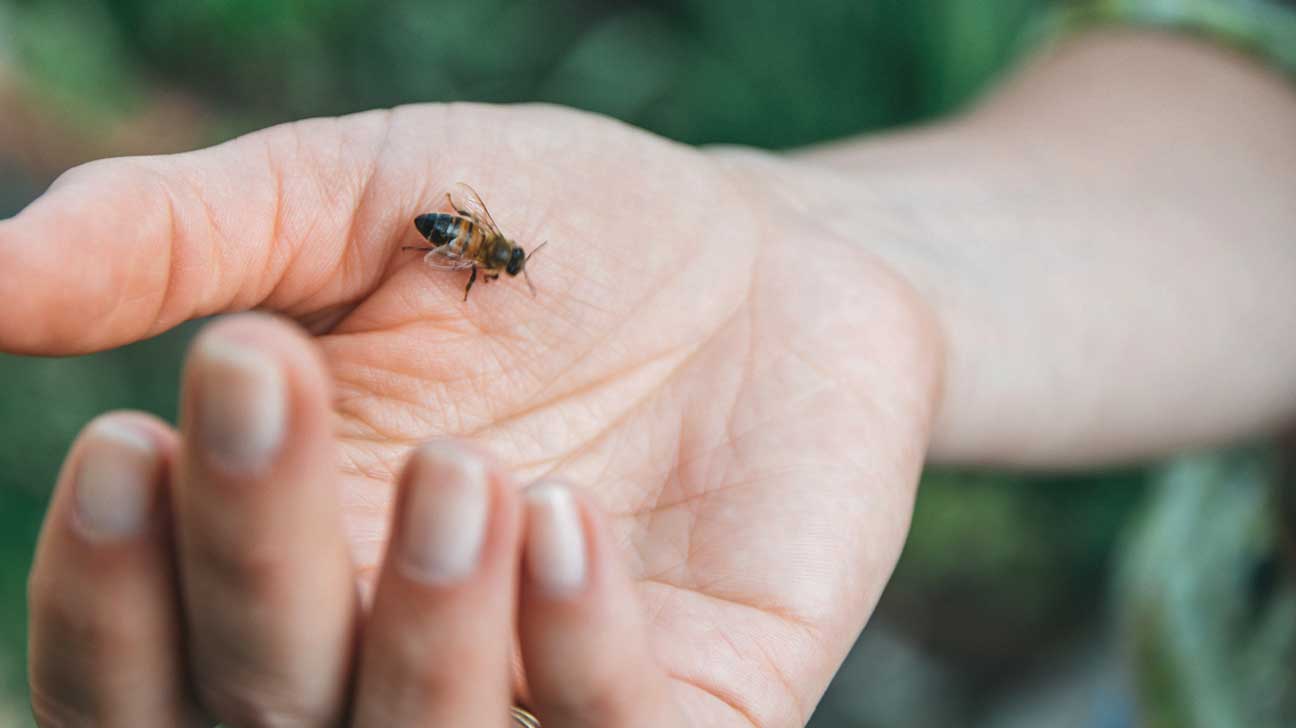 There are so many health benefits from bee stings that it may be impossible to list every one of them, but I will do my very best.
So we all know by now that bees are fantastic for the environment. Did you know that they’re fantastic for your health, too? Unless you’re allergic, in which case, obviously do not try this at home, maybe don’t step away from a bee next time you see one.
Now, it’s kinda difficult to get stung by a bee for me. I haven’t been stung by a bee, even any of my own, for a solid decade, at least. This is in part due to the lack of bees I’ve encountered lately since my time as a little kid, when I used to spend the majority of it playing outdoors in the grass (where it seemed like not as many ticks chilled). Since then, I’ve lived in cities, haven’t really been around flowers too much, and I know how to act around bees so that I don’t get stung (be calm, don’t make any sudden movements, don’t attack them, etc).
Maybe I shouldn’t be trying so hard though. Bee stings provide many benefits including:

It’s called apitherapy and although it is beneficial, one must understand that the bee dies upon flying away from the affected individual. Most of the time, bees will lose the bottom part of their bodies when they fly away, losing their insides, and killing them shortly afterwards. They sting (and sacrifice themselves) to protect the hive.


I was surprised to find out that many people have never been stung by a bee. If you get stung, you may experience pain, swelling, and a red spot at the area. The swelling should go away within a few hours, but you may experience pain and itching for a few days. This is normal and does not mean you are allergic. If you can’t breathe, however, and you break out in hives, and you feel like you’re dying, go to the hospital.
When I was a little girl, I was hanging out at my local elementary school sitting on the curb. When I put my hand down to rest, I felt a bee sting. Calm, I turned my hand over to find a weak honeybee crawling around, dying. I started crying. I was so upset that my lack of awareness contributed to a bee death.
Note that a single bee death isn’t the end of the world. I’ll write later about hive genetics and how an entire hive is more like a body rather than a singular bee itself. However, when corporations try to take advantage of this by making bee venom face lotion, that’s when we have a problem.
Next time you’re hanging around outside, don’t freak out if a bee stings you. Remember all the benefits you’re getting! 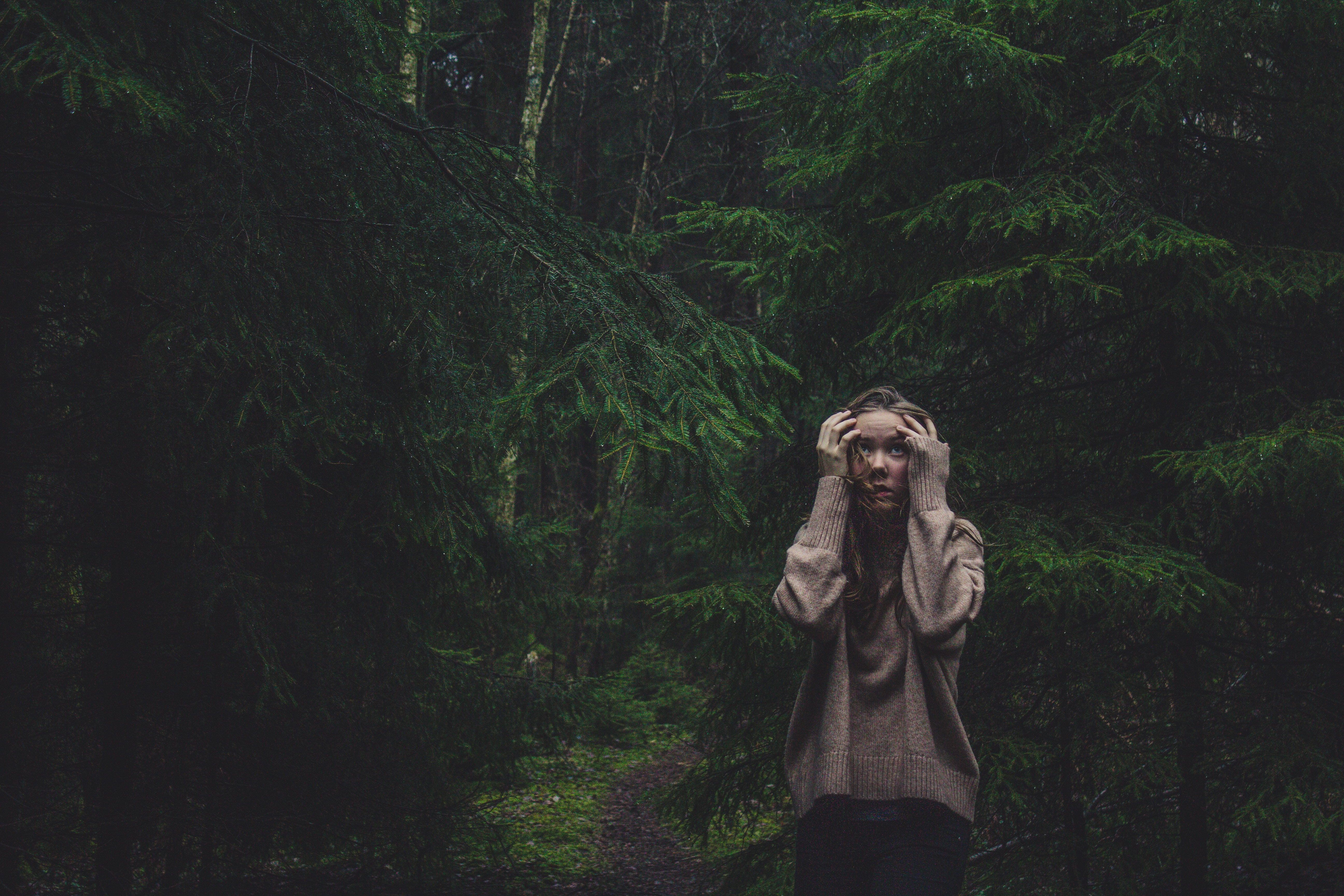 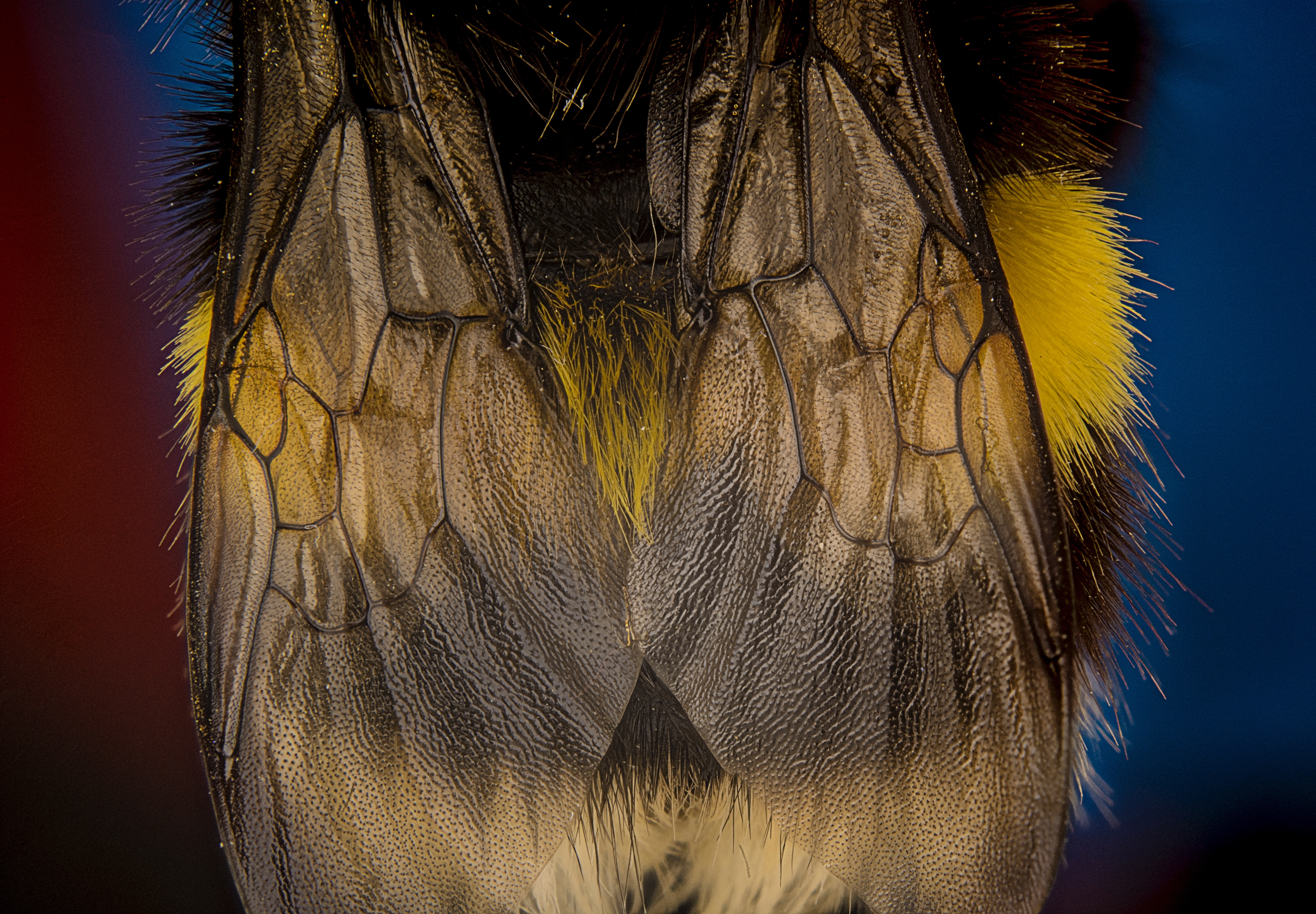 Update on the Bees! 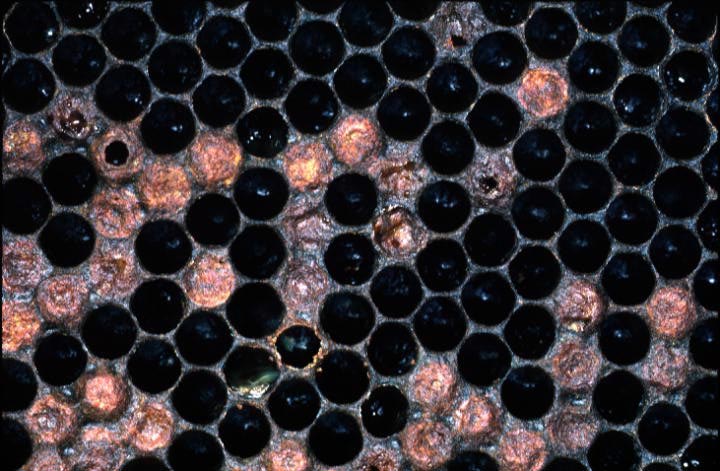