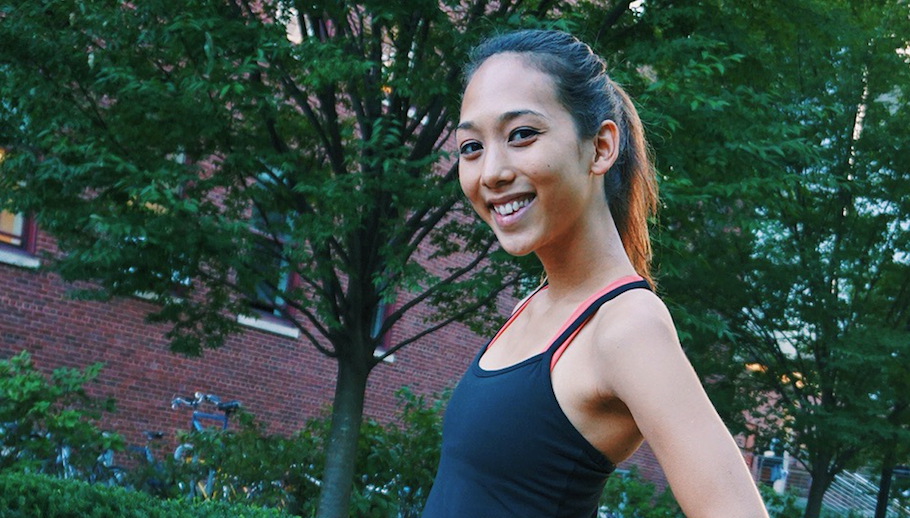 I ate meat and dairy every single day for the first 21 years of my life. I always thought vegetarians and vegans were extremists who weren’t living life right.
Then, on a random afternoon in late December 2014, I decided to watch a documentary called Vegucated. It revealed the factory farming industry’s horrible treatment of animals as well as its negative effects on the environment. The film struck a chord with me, and I came away from it thinking, “I can’t participate in this anymore.”

So I, a meat-eating, cheese-loving foodie, decided to go vegan. And it was honestly one of the easiest decisions I’ve ever made. If the simple act giving up animal products could make such a positive impact on the environment, the lives of other beings, and my health, then why not do it?
However, the transition wasn’t as smooth as I had hoped. In the first year of going vegan, I felt guilty for craving a cheesy slice of pizza, struggled to forgive myself for accidentally eating non-vegan food, and cheated a couple times with seafood. I got caught up in the label and felt bad that I wasn’t living up to it.
I think a lot of vegans, myself included, put a lot of pressure on themselves to be the most perfect, morally-conscious people they can be because of the vegan label. They go down the rabbit hole, learning of all the destructive and corrupt systems in the world, and feel a compulsion to boycott every single one. Once you’re vegan, you also have to stop wearing leather, using plastic, and supporting companies that use sweatshops. Oh, and make sure your groceries are local, organic, and non-GMO.
Pretty soon you start to feel like nothing you do is enough.
Over time, I have come to terms with the fact that I cannot do everything at once or become the perfect vegan overnight. I have learned to let go of mistakes I make along the way and to simply do the best I can going forward.

Now that it’s been almost two years since the day I watched Vegucated, and I feel comfortable saying I’ve fully transitioned, I can reflect on how veganism has affected me on a deeper level than just what food I eat.
It’s made me mindful of my consumption habits with things like clothes, soap, and makeup. I didn’t even realize that certain businesses in these industries had unethical practices until I went vegan. Like I said before, it’s impossible to stop your participation in all immoral activity overnight, but it’s worth it to try to do so little by little. For me, I started by switching over from shopping at places like H&M or Zara (which use cheap labor) to buying almost all of my clothes from second-hand stores. Going vegan also allowed me to discover and become part of a new community. Instagram and blogging has played a huge role in this, and I love meeting and connecting with other vegans. Some of my closest friends now are vegans I’ve met through social media, and I am very grateful to have found a community of compassionate, supportive people.
It has also led me to pick up a slew of new hobbies like food, photography, editing, recipe development, and podcasting. These hobbies have brought out a creative side of me that I didn’t know existed, and a side of me that probably wouldn’t have surfaced otherwise.
Although I’m still perfectly flawed, I’m a more aware, passionate, and creative person than I ever was before, and it all leads back to my decision to go vegan. Anna Wildman is a New York City-based vegan food and fitness blogger. When not blogging, you can find her running, cooking, or scoping out the newest vegan spots in NYC and beyond. You can check out her blog at Running Vegan NYC.
Read about other diets and other stories here. 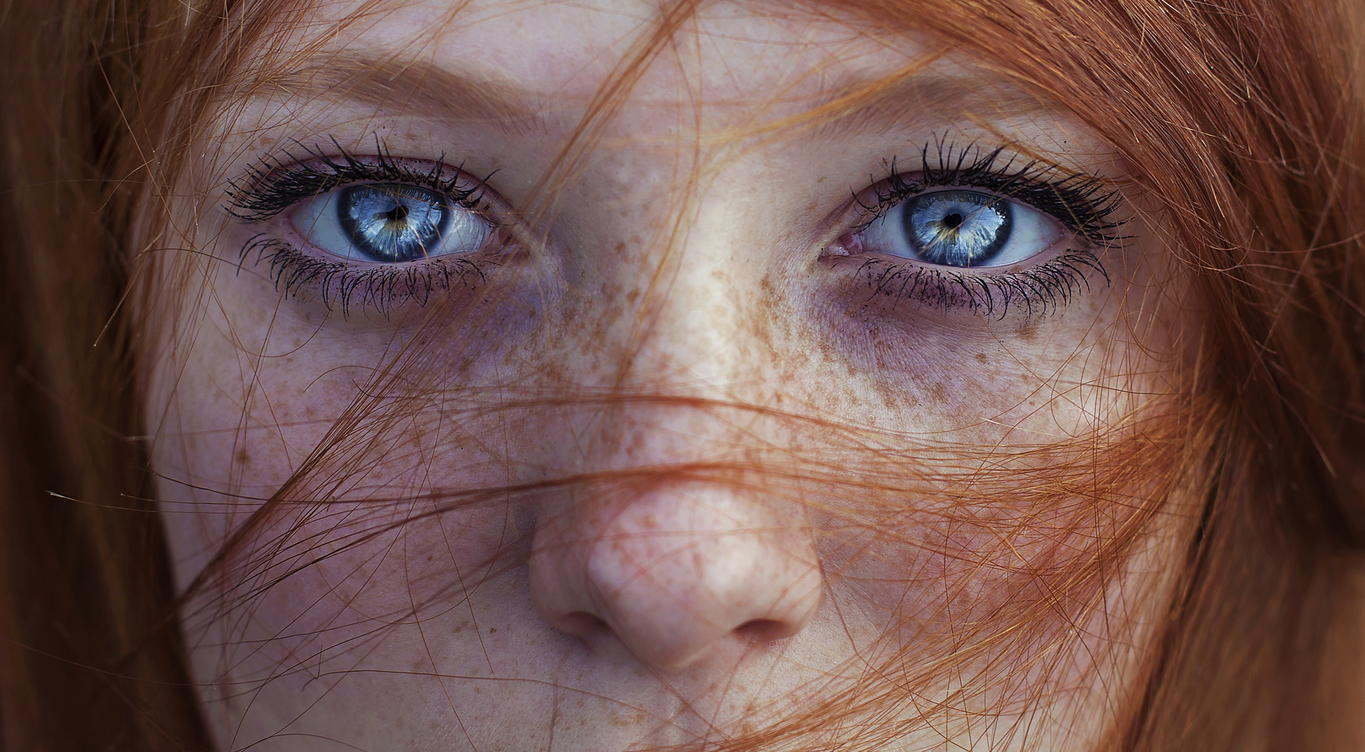 Are Your Screens Making You Blind? New Study 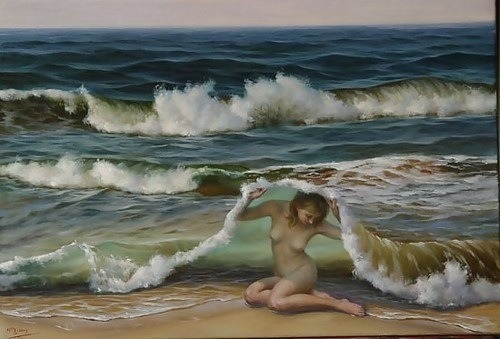