There are so many times in our lives when we look at someone or start talking to someone and there’s an instant connection. They’re beautiful, maybe fleeting, and maybe they last forever. They may happen anywhere and at anytime. Sometimes you might initiate conversation and sometimes you may not – the person leaves you wondering…forever…if there could have been some type of relationship.

I’ve had many instances in which I meet people who seem interesting in odd places. Not school or work, but somewhere such as a train station, an airport, a tourist location – somewhere where everyone is always in a rush and they could run away in the sliver of a moment.

Those are the best ones.

The best interactions occur when you least expect them and when you just might need it the most. A new person pops into your life and magically, even though you’ve just met, he or she understands you more than anyone else. It’s like meeting your other half by chance. It’s fucking weird, honestly.

I, personally, have met more amazing people than I can count by simple chance. For example, I met my last ex in Grand Central Station. I was with two of my oldest friends and we ended up getting to the gate a few hours early (once in a lifetime chance, right? Usually, I’m running for the train), so I sat there drinking tea or something and reading a Murakami book. As soon as we got up to get onto the train, I, by chance, looked behind me to see someone it seems like I’ve known forever – like, in a past life or from a dream or something. It was amazing. I turned back around perhaps in fear that I didn’t know his name, just to turn back around again at the sound of his voice, asking my friends and I why we were trying to get through an unopen door of the train.

After sitting down, I kept trying to ignore him. I was in a relationship, anyway, sort of. I even put my bag down on the empty seat next to me to keep him from sitting there. He was persistent, though, and commented on the fact that I was reading Murakami, an author I didn’t think anyone else knew. We actually asked if we knew each other from somewhere at the same time. He ended up joining us in conversation and we interacted for the entire hour and a half train ride. Upon exiting the train, we almost didn’t get each other’s contact info, but after a weekend of missed connections, I decided that he was special enough and that we should stay in touch, so I got his facebook info.

A month or so later, I contacted him to see what he was up to and we ended up talking every day for about a year. We also dated, of course. It was just incredible how easily we could talk about anything. My relationship with him, even though we’re just friends now, was an incredible learning experience for me. I learned so much about myself with some new ideas thrown in from that relationship and I am forever grateful for what he’s taught me.

About a month ago, I had a similar experience on a plane from London to Boston. I wasn’t supposed to be on that plane. In fact, I was supposed to be on a 4pm flight the day earlier, but due to weather situations and terrible customer service from British Airways, I had to spend the night in London and I only really slept for about 2 hours. Anyway, on the flight, I asked the guy sitting next to me if he could make sure that I stayed awake for the meal they serve. Embarrassingly, I had run out of money and couldn’t really afford to eat anything in the airport, so I had been waiting for the plane meal. After that whole ordeal of missing my flight the day before, I was even hungrier, having only ate tiny airplane sandwiches and some yogurt with granola for the past 12 hours or so.

Instead of falling asleep, reading, or watching a movie, however, I kept talking to this guy sitting next to me. I believe his name was Eric. As it turns out, the entertainment system on the plane wasn’t working and so instead I talked to Eric about anything and everything for the entire 6 hours. At one point, we played games on my phone together and at another point, we also took a 30 minute nap and woke up at the same exact time. He was my flight buddy.

All I really know about this guy is that he works with missiles in Boston and travels the world for his job. I don’t even know his age. When the plane landed, I was so excited to see my mother after four months (and I also really had to use the bathroom), that I never exchanged contact information with Eric and I sadly, haven’t talked to him since. All he knows, unless he lost the tiny piece of paper, is my blog’s web address (hellooooo). It would be freaking awesome to talk to Eric again and maybe meet up again, but sadly, that’s next to impossible at this point.

Still, I did have the pleasure of spending six hours with Eric along with the 11 or so hours I spent with other lovely people I met at Heathrow, whose contact information I did get. Vera, Nicole, Olga, and that Canadian dude whose name I never got were lovely companions who kept me sane during that terrible experience in Heathrow. The tiny windows of interaction we get with people, especially in shitty situations are those I highly treasure. Meeting these people for just a few hours has helped me in ways that will last forever. I am so grateful for the love, help, and boredom relief I received from these five amazing strangers (some of which have become friends).

People come and go in our lives, but there are always those people along the way who make sure you get to your next destination in one piece. We’re all at different stages in our lives and we all have different problems, but if we take the time to help one person out and try to understand what they’re going through, it can help make us better, more understanding people. These strangers might really just be parts of ourselves we haven’t discovered yet.

Is there anyone who you have lost touch with who has changed or helped you for the better? 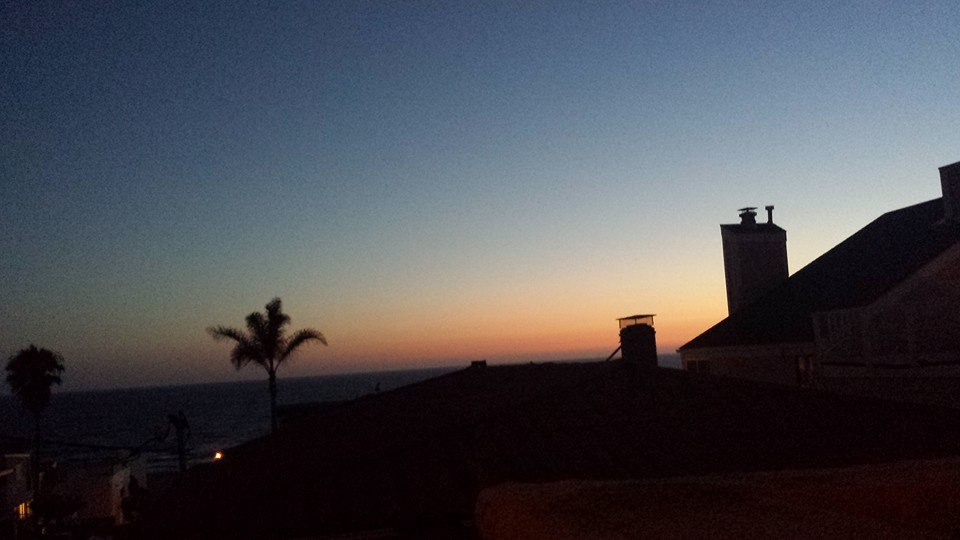 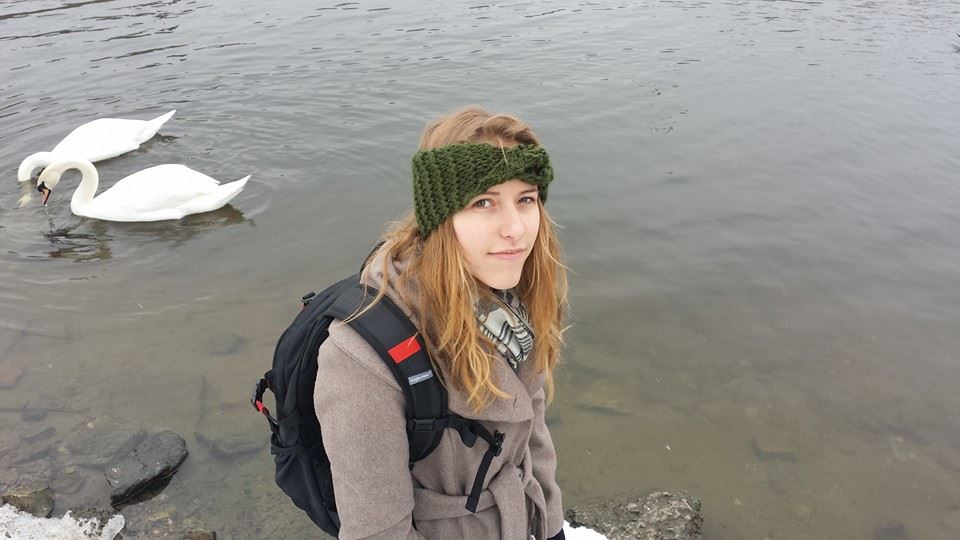